Akon to Launch his ‘Akoin’ Cryptocurrency on Stellar (XLM) Blockchain 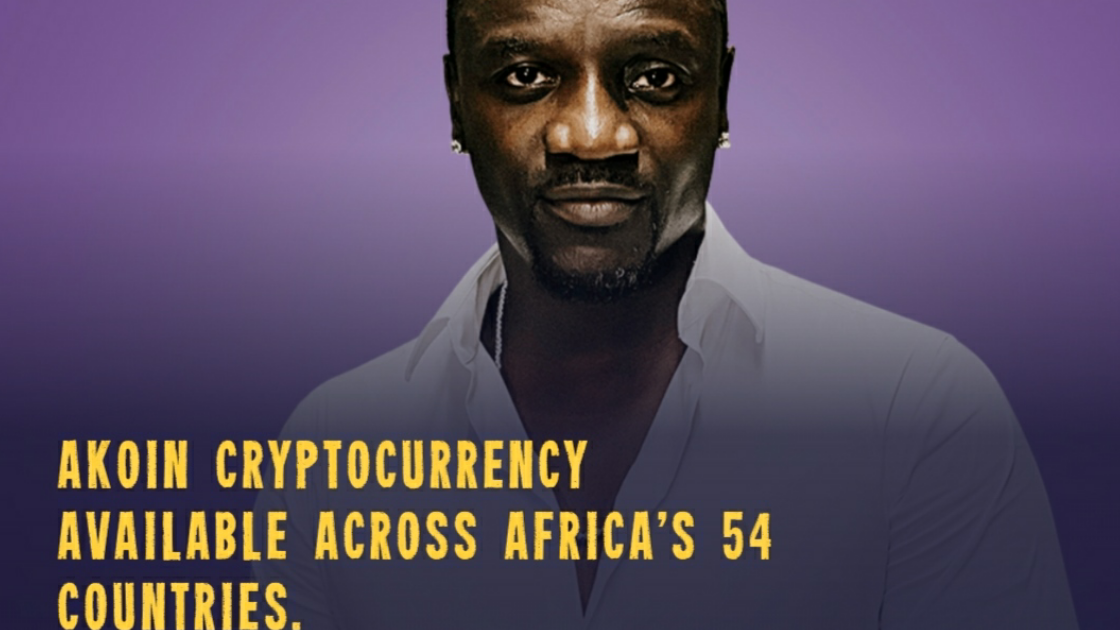 Renowned music artiste – Akon has opted to build his Akoin cryptocurrency project on top of the Stellar Lumens (XLM) blockchain.

Announced by co-founder and president of Akoin – Jon Karas, they chose Stellar due its compatibility with their project goals. He explains:

“Akoin selected Stellar’s distributed, hybrid blockchain due to a shared vision for creating global financial inclusion, particularly in areas such as Africa.”

Karas noted that Stellar’s mission to help bank the unbanked populations in Africa is inline with the Akoin initiative. Adding that Stellar has started work with businesses in Africa, and could greatly help Akoin’s DApps and micro loans projects.

More Utility for Akoin and Stellar

Per the announcement, the Akoin utility token will be compatible with Stellar XLM wallets, and operational across all digital assets and fiat currencies supported by the Stellar network.

Users will be able to instantly swap from one currency to another, courtesy of the efficient cross-asset function on Stellar’s network.

Additionally, Karas confirms that Akoin token will have the characteristic crypto fluctuating price. He remarked: “Akoin is not a stablecoin, but we will provide access to other leading stablecoin offerings within our eco-system.”

The Akoin platform will also include a multi-currency wallet and a mobile marketplace where holders can learn, earn, spend and save.

The Akoin coin project aims to provide efficient financial services to the unbanked across 54 countries in Africa and other developing nations.

Akon described his coin project: “It’s a global platform that we’re building and Africa is our target market because as we see it now, Africa has the most challenges.”

Akon remains a vocal supporter of cryptocurrency especially Bitcoin (BTC), which he heartily praised in an interview. The 46-year-old musician has expressed keen interest in the industry since mid -2018 when he unveiled Akoin, and recently received presidential approval to build a Crypto City on a 2,000 acres land in his hometown near Dakar, Senegal.