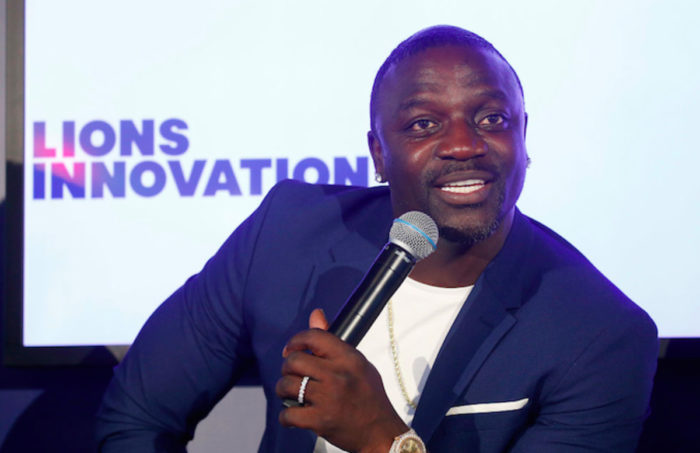 Popular and globally recognized rapper – Akon has expressed strong support for Bitcoin and cryptocurrencies, as he rebuffed claims that the asset lacks intrinsic value.

Speaking at a recent radio interview on The Breakfast Club, Akon described opinions that fiat currencies such as the US dollar were more suited currencies than Bitcoin as lame; he argued:

Obviously pointing out to recent arguments on currencies backed by natural/physical assets like gold, diamond, or oil. Akon notes that national fiat currencies are no longer pegged to physical commodities or natural resources, saying the US dollar only retains value by convention and military might.

The musician also spoke in favour of decentralization and trustless blockchain mechanisms that form the basis of cryptocurrencies. For him, he remains bullish on cryptocurrency “because it is people – not national governments – that give control over currency value.”

On the topic of Bitcoin, Akon remarks:

Prior to his recent comments, the Senegalese born – US rapper has been a strong proponent of cryptocurrency, haven kicked off his cryptocurrency project dubbed Akoin – a pan-African digital currency.

He had also revealed plans to launch a Senegalese smart city project – Akon Crypto City – on the 2,000 acres of land given to him by the President of Senegal. Here Akon looks to initiate a 100% crypto-based city where regular transactions are done using the Akoin.

Akon’s Famous Quote: “I think that blockchain and crypto could be the saviour for Africa in many ways because it brings the power back to the people and brings the security back into the currency system and also allows the people to utilize it in ways where they can advance themselves and not allow government to do those things that are keeping them down.”

What are your thoughts on Akon’s opinions? Share in the comments