Zimbabwe Turns Back to Crypto, as Central Bank Proposes Regulation 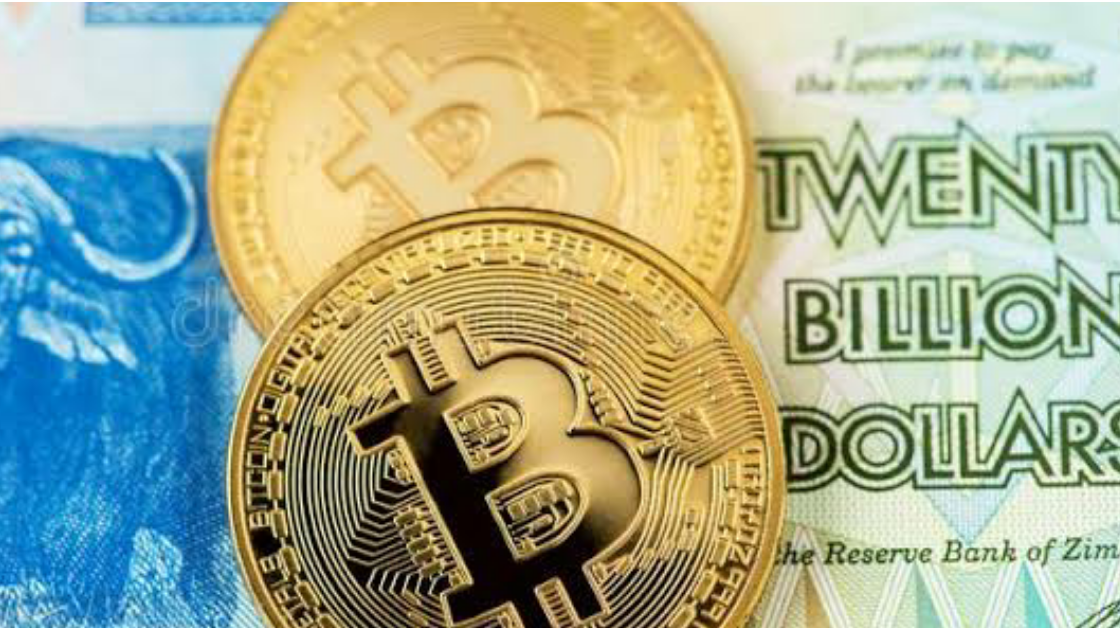 The Reserve bank of Zimbabwe (RBZ), the country’s central bank is set to regulate cryptocurrencies, making a u-turn from its 2018 ban which prevented local banks from processing crypto payments.

According to reports by local media – The Chronicle, Zimbabwe’s central bank has started drafting a new policy framework to guide the operations of crypto companies in the country; as it admits that crypto is indeed a reality.

Speaking at a recent Economic Forum, RBZ’s deputy director for financial markets and national payment systems, Josephat Mutepfa, revealed that the bank is working on a proposal that would see companies involved with cryptocurrency go through a special regulatory sandbox.

The sandbox will reportedly help the bank decide if a particular company can be allowed to operate independently. Mutepfa is quoted:

“We have already started to come up with a fintech framework because in regulation everything should be well structured. The framework, which is a regulatory sandbox, will be assessing the cryptocurrency companies as to how they are going to operate.”

“Once you enter the sandbox you either exist as a bonafide product to enter the market or you are guided to say that you need to partner a bank, a mobile money platform or your product needs to be licensed like a microfinance company,” he added.

The Director noted that the decision to regulate crypto has been motivated by its growing popularity with the country’s younger generations, who he says are “facing challenges of having capital.”

Zimbabwe has become known for its hyperinflation which has seen its fiat currency – the Zimbabwean Dollar undergo 3 re-denominations since its introduction in 1980.

In 2009, Zimbabwe removed its fiat money to become the first country without a legal tender, resorting to using a combination of foreign currencies like the South African rand and U.S. dollar.

However, this lack of its own monetary identity did not solve the country’s currency woes, prompting the RBZ to issue a complete ban of foreign currency (Forex) and cryptocurrencies in 2018; as it began plans to re-issue its own Zimbabwean dollars in 2019.

Despite the announcement and return of its own fiat currency, Zimbabwe’s monetary issues still persist. A recent report by the IMF stated:

“Macroeconomic stability in Zimbabwe remains a challenge. Inflation is very high; and international reserves are very low. With another poor harvest expected, growth in 2020 is projected at near zero, with food shortages continuing.”

To this effect citizens are now opting to deal in cryptocurrencies to curb the effect of their failing currency and economy.

This trend has now increased peer to peer trading of crypto in the country, pushing the central bank to now seek ways to foster adoption under a guided regulatory sandbox rather than ban.

Will the new cryptocurrency regulations help Zimbabwe revive its economic situation? Share your thoughts in the comments.