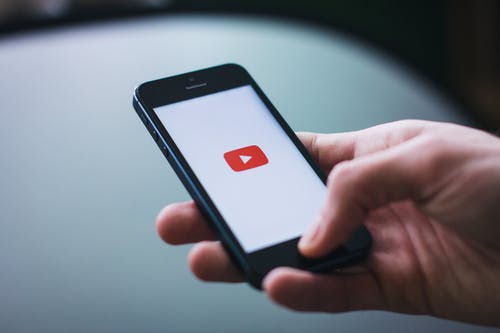 In what can only be described as a “bunkers” move, YouTube suspends the channel of Ripple CTO, David Schwartz. The suspension occurred on 29 April.

The channel was suspended for impersonation. The suspension took place days after Ripple filed a lawsuit against the social media platform. Schwartz made a tweet saying, “I wonder who they think I was impersonating.”.

The lawsuit against YouTube stated that the social media platform failed to remove impersonators for advertising false giveaways of XRP, the cryptocurrency asset that many members of the public associate with Ripple.

Ripple has faced legal battles over the past few months with allegations being made over the sale of XRP and representations of its value.

In recent times, YouTube has banned or suspended many cryptocurrency channels, forcing many big names in the space to create backup plans in case they are suspended.

More bans and suspensions could be on the way. In a blog post published on Tuesday, YouTube stated that it would launch fact-checking information panels in the US. The panels have already been launched in India and Brazil. It was made in response to Covid-19 misinformation but many worry that it could be used as an excuse to blot out cryptocurrency channels from the platform.

“Over the past several years, we’ve seen more and more people coming to YouTube for news and information. They want to get the latest on an election, to find multiple perspectives on a topic, or to learn about a major breaking news event. More recently, the outbreak of COVID-19 and its spread around the world has reaffirmed how important it is for viewers to get accurate information during fast-moving events.”

One of the Winklevoss Twins recently stated that YouTube would win the battle with regards to policing content but will lose the war.

According to Cameron Winklevoss,

“A brilliant team of entrepreneurs will come along and build a decentralized, censorship-resistant product that respects free speech and will disrupt the centralized nanny.”