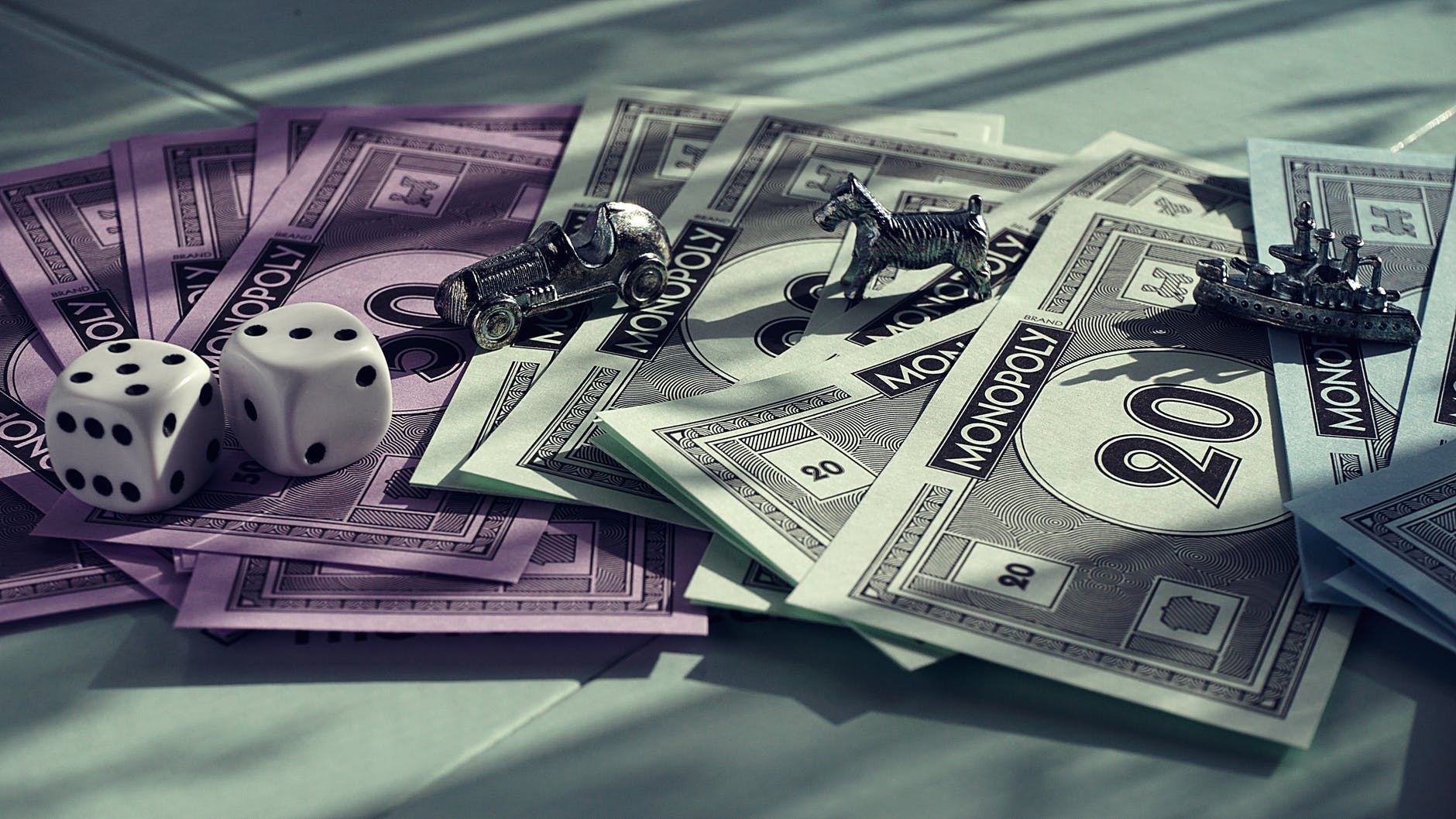 According to a report by a Fidelity Bank account owner and Bitcoin trader, Fidelity Bank locked him out of his account and took 5,907,850 million Naira of his money.

Nwadiogbu made several tweets asserting that Fidelity Bank took his money and locked him out of his account for two weeks despite him providing them with documents to avoid such actions.

The customer, Victor Chinonso Nwadiogbu complained on Twitter about the bank’s treatment of the matter. He made several tweets showing screenshots of bank transactions and phone calls with the bank.

The bank tweeted Nwadiogbu stating that he had visited the bank’s branch and also sent complaints online to no resolve.

“I sent you guys a DM 2 weeks ago concerning this, you restricted my account for 2 weeks, I visted your branch here in Owerri and nothing was done about it.. 2 whole weeks, I kept calling, still nothing. This is fraud”

In response, the bank issued a press statement referring to Nwadiogbu as “the customer” stating that he had failed an enhanced due diligence exercise conducted by the bank. Fidelity asserted that it had not acted inappropriately. According to the bank, a Manager’s cheque valued at 5.9 million Naira was made in the customer’s favour.

Bitcoin Trading Activity on the Rise

Nwadiogbu is a Bitcoin trader who has expressed his support for the cryptocurrency in several past tweets. In 2019, he made a tweet stating that in 3 years, Bitcoin would triple in price.

Some Nigerian banks have proven to be openly hostile towards Bitcoin traders in the past. Union Bank, for example, released a statement in 2018 threatening to close accounts that indicate Bitcoin activity. Meanwhile, Netherlands Central Bank is preparing to test the digital Euro.