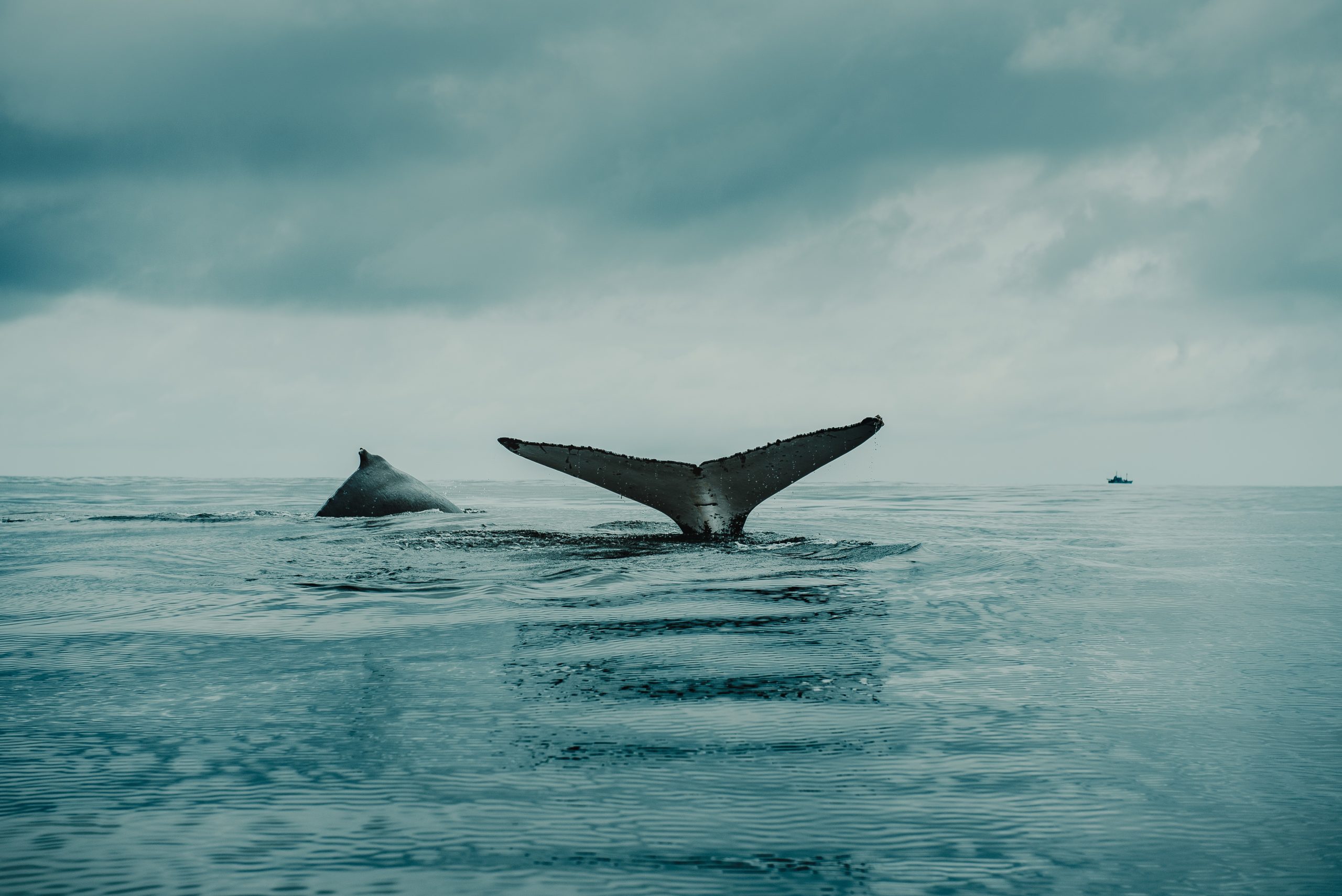 An anonymous individual transfers 19,722 BTC worth over $243 million for a fee of only $139. The transfer was made in one of the richest Bitcoin wallets in existence.

Whale Transfers over $243 Million in Cryptocurrency

The transfer was identified by a whale-watching bot Whale Alert. The wallet from which the money was sent from, was ranked as the 37th biggest BTC address in the world before the transaction was made.

Bitcoin was moved by the whale to an empty wallet that redistributed most of the cryptocurrency received to different addresses in units of 195.2 BTC. A unit of 200 BTC was redistributed to one address.

Data by analytics firm Glassnode shows that the number of Bitcoin whales has increased since January to levels that have not been seen since 2017.

“Despite the volatile market movements of 2020, the number of bitcoin whales has been growing near-consistently since January, with a current value of 1882 entities holding at least 1000 BTC.”

“The last time this figure was so high was in September 2017, just as BTC was on its rapid ascent to $20k. Perhaps more interestingly, the first time we saw this many whales was in March 2016, when bitcoin was still under $420.”

Whales continue to dominate the markets, making strategic moves to reap profits. Earlier in the year, a Bitcoin whale transferred over $150 million.  The transfer was made to three separate wallets, costing the transferor only 91 cents. The sending address is the 45th richest on the ledger, analysis from BitInfoCharts reveals.

Photo by Flavio Gasperini on Unsplash