Over $150 Million in Bitcoin Transfers from One Address 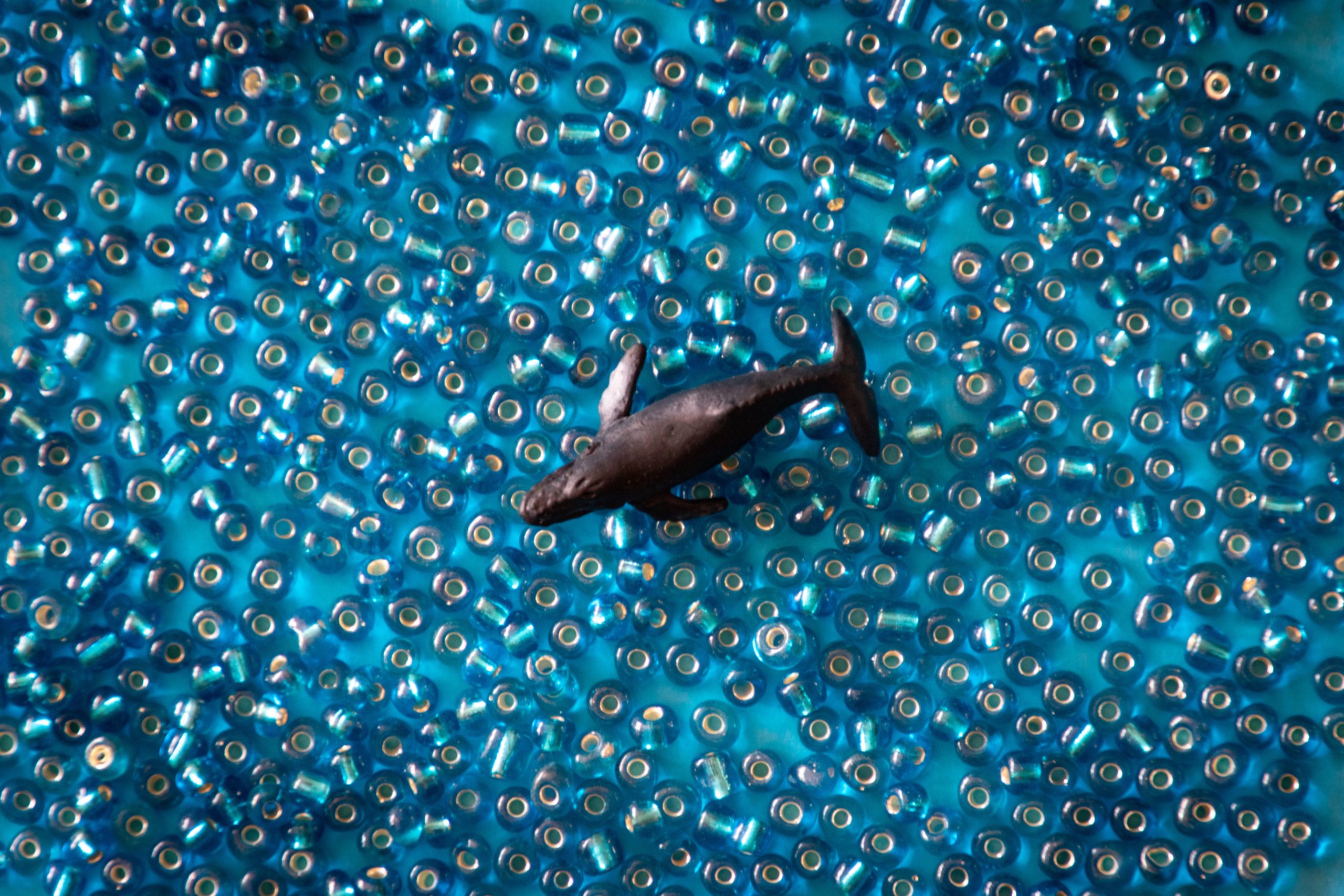 One of the largest Bitcoin whales recently made a transfer of BTC worth $166,137,553.10, emptying one of the richest cryptocurrency wallets to ever exist. The anonymous whale was able to transfer 15,022 BTC.

A whale alert Twitter account revealed details of the transfer.  The transfer was made to three separate wallets, costing the transferor only 91 cents. The sending address is the 45th richest on the ledger, analysis from BitInfoCharts reveals.

Bitcoin whale is a term given to investors and traders who own significant amounts of the cryptocurrency. Such individuals or organizations usually own 1000 or more of the apex cryptocurrency. The proportion of cryptocurrency holdings that BTC whales have relative to the market makes them very influential when it comes to prices of Bitcoin.

As whales accumulate BTC, circulating supply can reduce which can increase the price of the apex cryptocurrency. Bearish trends can be overturned in relatively short periods of time due to the influence that whales have over the markets.

According to a trader,

“To become a Bitcoin whale, you need a bullish bias. The thing is, BTC is a structurally bullish asset with halvings, it is better to find a spot too long than shorting. If I manage these positions well, I will add and double them.”

Meanwhile, Whales increased their holdings of Ethereum (ETH) as data revealed the supply of ETH controlled by the top 100 wallets was almost 25%