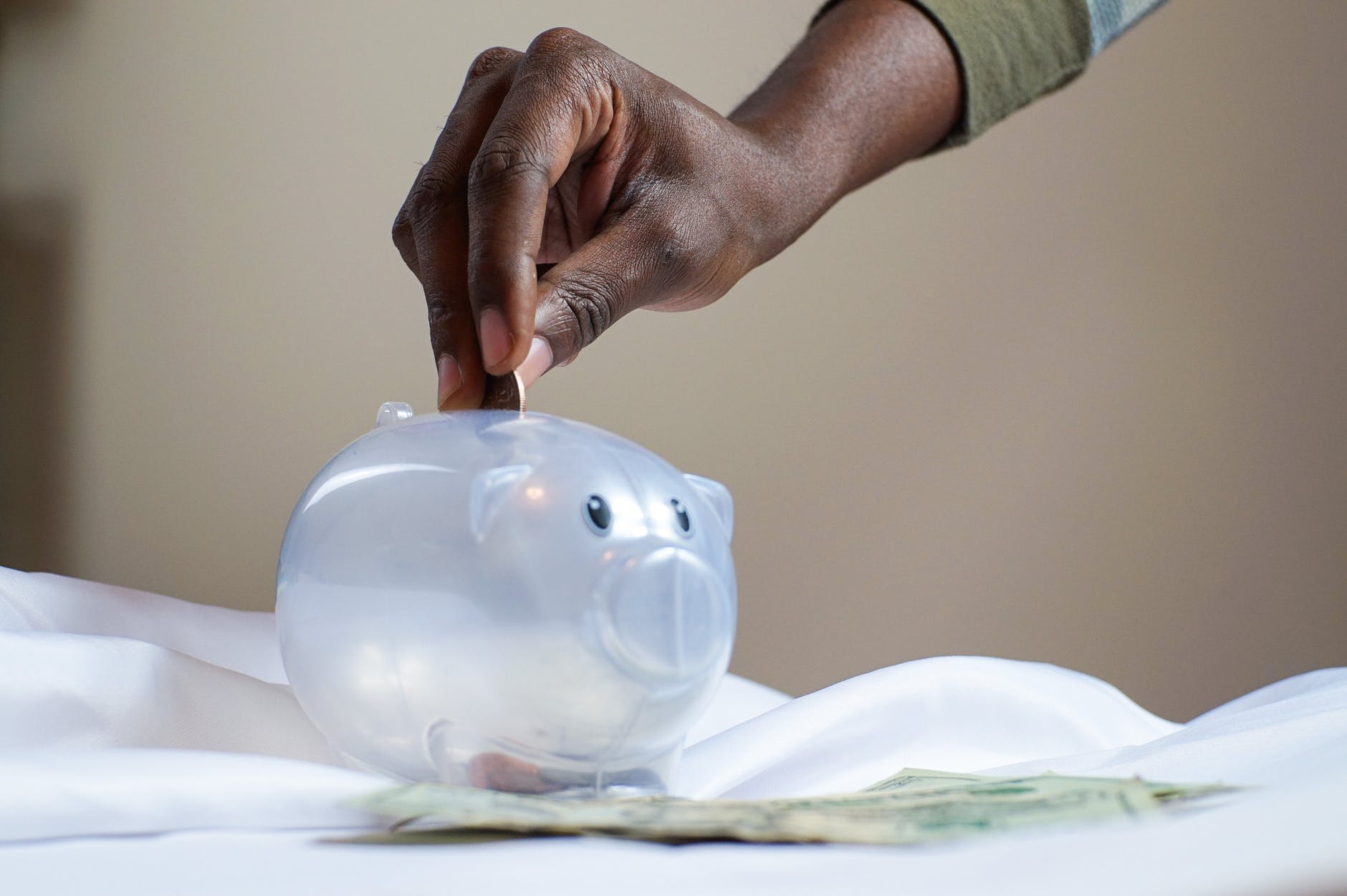 Warren Buffet expert Preston Pysh suggests that Bitcoin could hit $300,000 after the halving event. During an interview, the Buffett’s Books founder said its price is going to rise to between $200,000 to $300,000.

Pandemic or not, the Bitcoin halving event will take place and the subsequent price increase will occur. He believes the electricity prices for miners will be a significant factor, affecting the growth of prices in the coming months.

He also believes that Bitcoin will outperform gold in the future and that the halving event will play a significant role in Bitcoin’s dominance over gold. This is in contrast to Warren Buffet who has openly criticized Bitcoin.

World-renowned investor, Buffet has made a name for himself as one of the greatest investors in history. He remains sceptical of Bitcoin, citing its lack of physical goods as a cause for concern. His scepticism may not be much of a surprise. He isn’t a big fan of investing in technology, preferring to invest in insurance companies and other more traditional companies.

The investment titan was able to make a profit of $3.7 billion from a strategic play with Goldman Sachs. Recently, reports surfaced that the organization is planning to start trading Bitcoin. However (like Buffet) a lot of its staffers remain sceptical.

According to Rana Yared, one of the Goldman executives overseeing the creation of the trading operation,

“I would not describe myself as a true believer who wakes up thinking Bitcoin will take over the world…for almost every person involved, there has been personal scepticism brought to the table.”