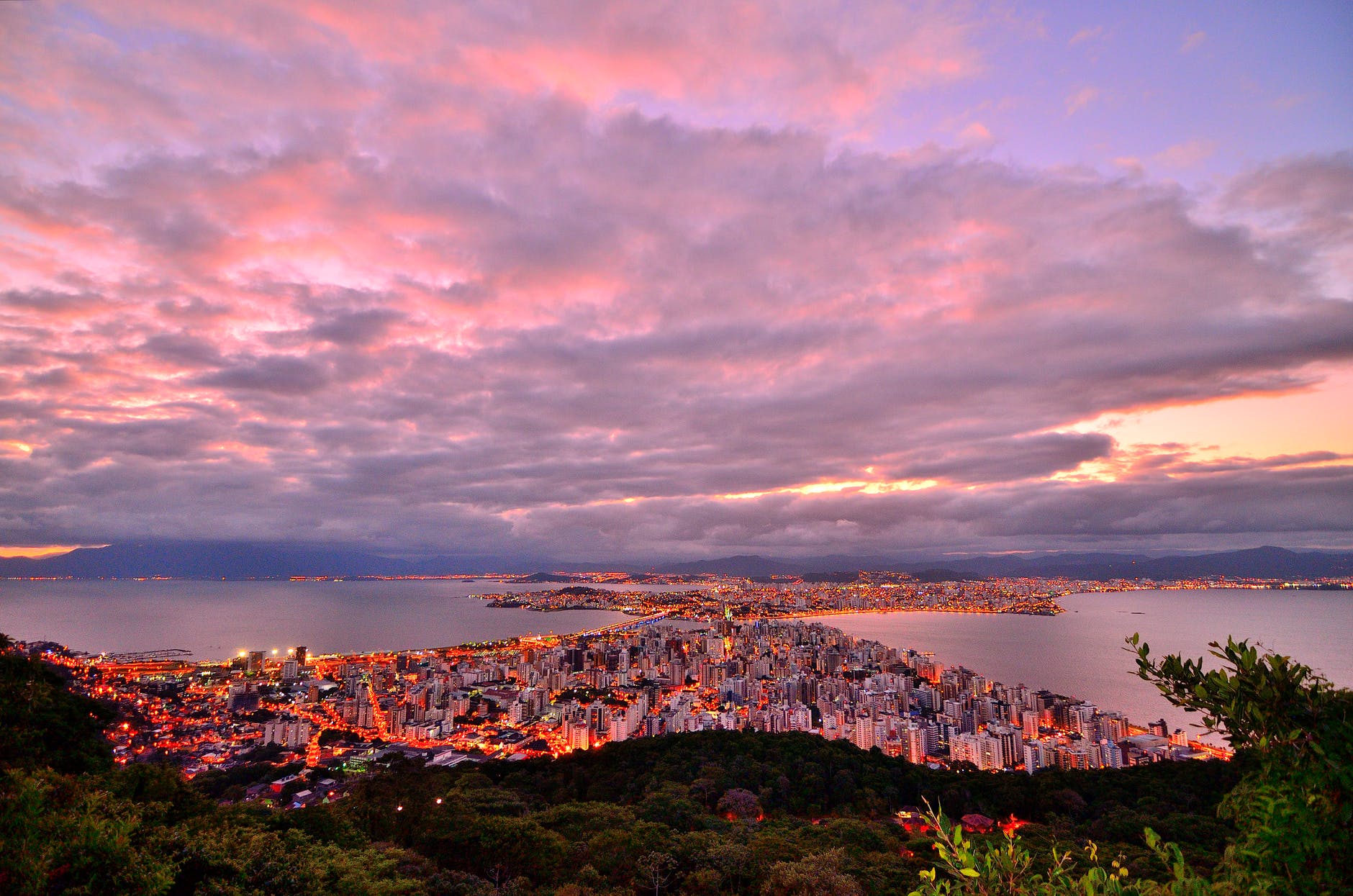 In a bid to rid itself of its bureaucratic system, the central bank of Brazil launches a blockchain data-sharing tool on Ethereum. Banco Central do Brasil launched PIER on Ethereum-based platform, Quorum.

Prior to the introduction of PIER, regulators in Brazil were overly dependent on letters and mails as a means of communication between agencies. With the financial database, such communication streams can be digitized.

The platform is said to keep track of all queries, allowing for reduction of processing of documents from hours and days to mere seconds.

BCB and other financial institutions in the nation will be using the technology. Securities watchdog Comissão de Valores Mobiliários (CVM) and insurance regulator Private Insurance Superintendence (SUSEP) are set to use the technology.

Benefits of Blockchain for Regulators

Regulators are able to easily access the records of sister agencies which helps to speeden the processing of information. Projects such as financial investigations and authorization of companies could take less time to complete.

Brazil has taken a proactive approach to blockchain technology in recent times. The Ministry of Education (MEC) Brazil recently proposed the creation of a blockchain-based platform to issue digital certificates for graduates. Already, houses are being sold in the nation in exchange for bitcoin. It may not be long before more South American nations follow suit.

International bank Santander recently pushed its blockchain service closer to the region. Santander and Ripple are launching a blockchain-powered payment service in Mexico which could increase the on-demand liquidity for the digital currency. The solution already has a green flag in Spain, UK, Brazil, and Polan. In 2019, Portugal and Chile were added to locations for use of the application.