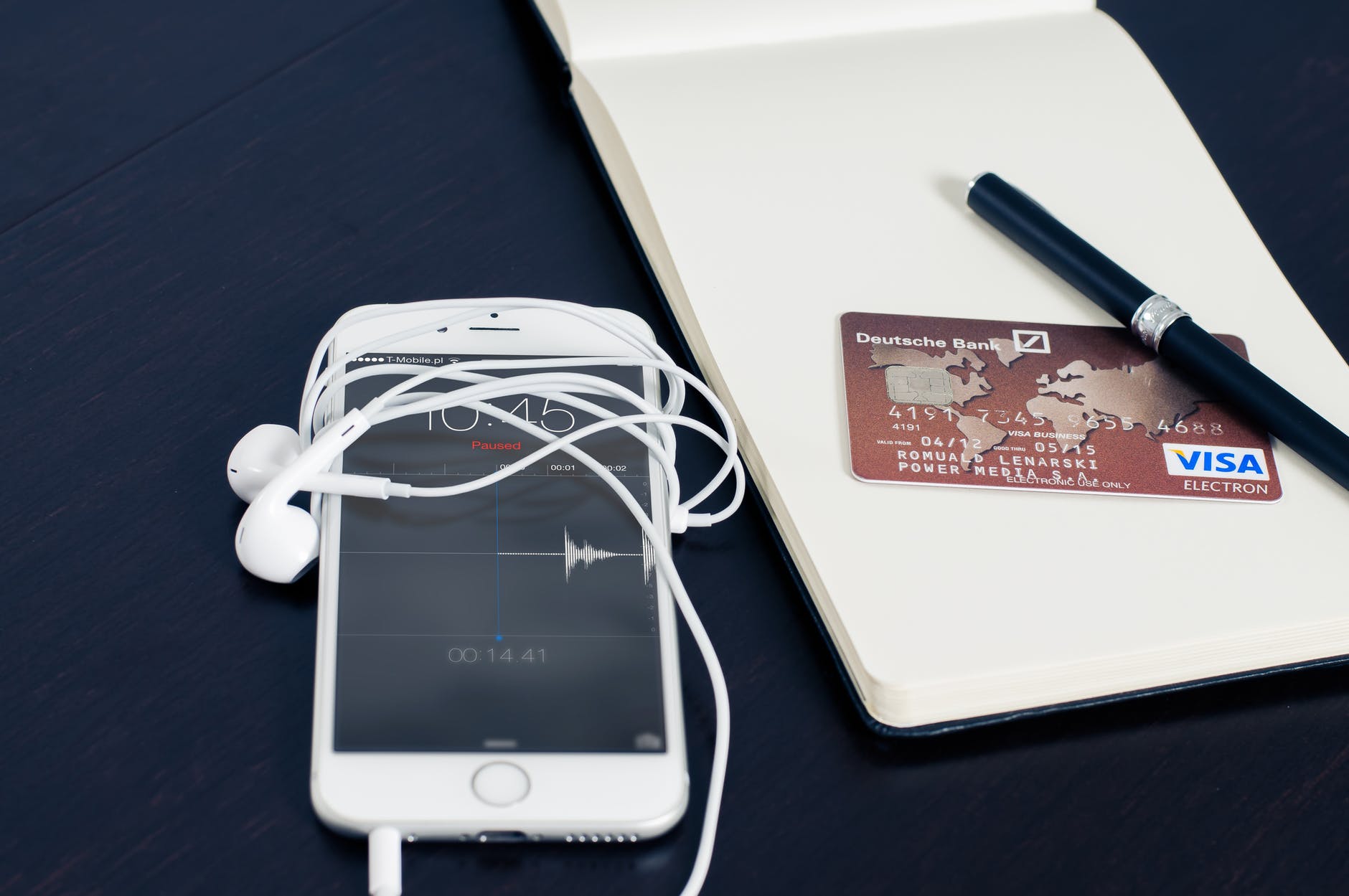 Payments firm Visa files a patent for a new centralized technology that creates and manages digital currency. The U.S. Patent and Trademark Office published the filing on Thursday.

Visa made the filing in November 2019. In the filing, details can be found on the cryptocurrency network that the firm may build. It is based on existing digital currency technology.

According to the filing,

“Examples of a cryptocurrency network may include networks of computers that manage any suitable cryptocurrency including, but not limited to, Bitcoin, Litecoin, Ethereum, Zcash, Dash, Ripple, and Monero.

A Different Type of Fiat

Visa’s major partners are making similar moves to leverage on decentralized technology. International bank Santander recently pushed its blockchain service closer to the region. Santander and Ripple are launching a blockchain-powered payment service in Mexico which could increase the on-demand liquidity for the digital currency. The solution already has a green flag in Spain, UK, Brazil, and Polan. In 2019, Portugal and Chile were added to locations for use of the application.