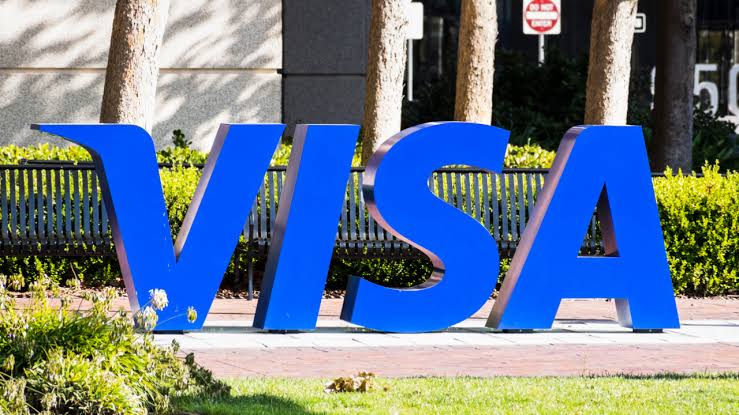 Chief of Cryptocurrency at payments giant – Visa says central bank digital currency (CBDC) is one of the most vital trends for the future of money and payments.

According to Cuy Sheffield, who heads the company’s crypto project, he explained in a thread on Twitter that the decision of global governments on CBDCs will have a major effect on privacy, monetary sovereignty, geopolitics, and most importantly the adoption of crypto dollars and Bitcoin. He is quoted:

“I’d argue that central bank digital currency (CBDC) is one of the most important trends for the future of money and payments over the next decade. Regardless of anyone’s personal views of whether it’s good or bad, the reality is that global interest in it is not going away.”

“As governments evaluate CBDC, the path that they decide to take will have major implications for privacy, monetary sovereignty, geopolitics, and financial inclusion, as well as global adoption of crypto dollars and Bitcoin.”

Sheffield goes on to give insights into papers, proposals and discussions by various global financial institutions such as the IMF, Bank of International Settlements, Bank of Canada and more on the subject of a central bank digital currency.

Sheffield’s comments come at a time when the proposed launch of the Facebook digital currency (Libra) in 2019, has acted as a catalyst for research and development into CBDCs.

The threat of an alternative medium of exchange being provided by a large international corporation, is said to have spurred reactions from central bankers especially in Europe.

While the subject of central bank digital currencies becomes widely discussed, Visa seems to ensure its share of the currency evolution market by also hiring professionals skilled in blockchain and crypto (Bitcoin/Ethereum) related services as seen in a recent job listing.