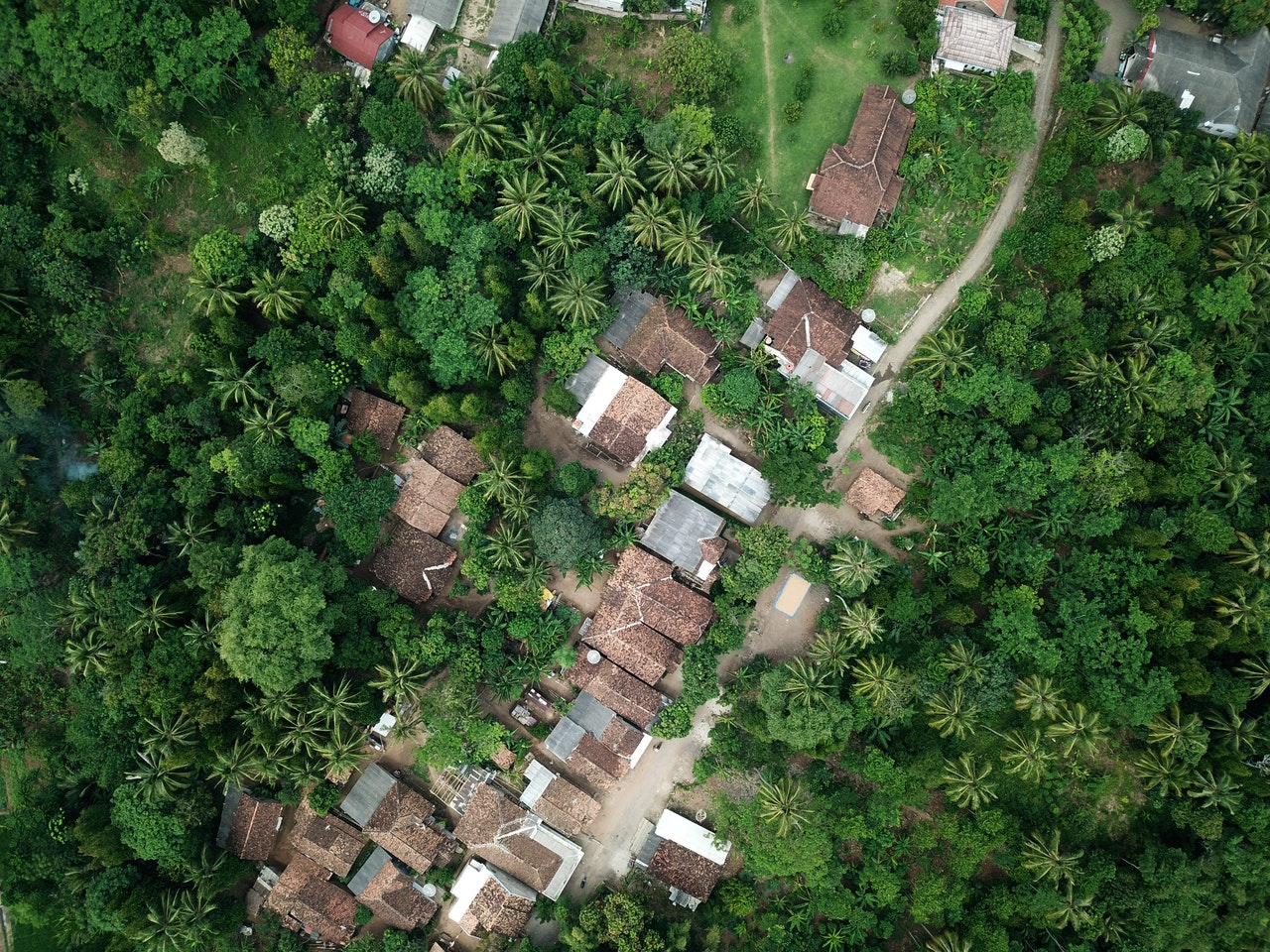 A village in South America creates a Bitcoin-friendly economy, amid the coronavirus pandemic. The initiative was sparked by a need to revive the local economy following a downturn in activity in its different sectors.

Locals of a village in El Salvador adopted Bitcoin as an alternative to conventional financial solutions. Owners of Bitcoin in the region were able to pay for different goods and services, including bills and utilities.

An anonymous donor has played a significant role in the success of the initiative. The donor (who had purchased Bitcoin when it was around 5 – 10 cents) worked with Michael Peterson to allocate funds to the village of El Zonte.

“As we injected Bitcoin into the community, we also taught local businesses how to accept it and helped to educate them on the advantages and drawbacks of accepting Bitcoin. There was a lot of resistance among the adults, [it was ] too technical. So we moved on to youth, they picked it up right away. The key is to get them to start transacting right away, then they want to learn more about it, the security of it, and how it works.”

Locals in El Zonte have had to learn how to use Bitcoin in order to fund their lifestyles with the donations. In cases where people need to spend the Bitcoin on low-cost items, they have opted to use the Bitcoin lightning network to lower their costs of transactions.

“Originally, it didn’t make sense for 25 cent transactions, but did for 5 dollars. But when the transaction costs ramped up gain, we switched over to the Lightning Network,”

As more traditional finance and cryptocurrency entities introduce decentralized technology to the South American region, human development may increase at a more rapid rate. International bank Santander recently pushed its blockchain service closer to the region. Santander and Ripple are launching a blockchain-powered payment service in Mexico which could increase the on-demand liquidity for the digital currency.