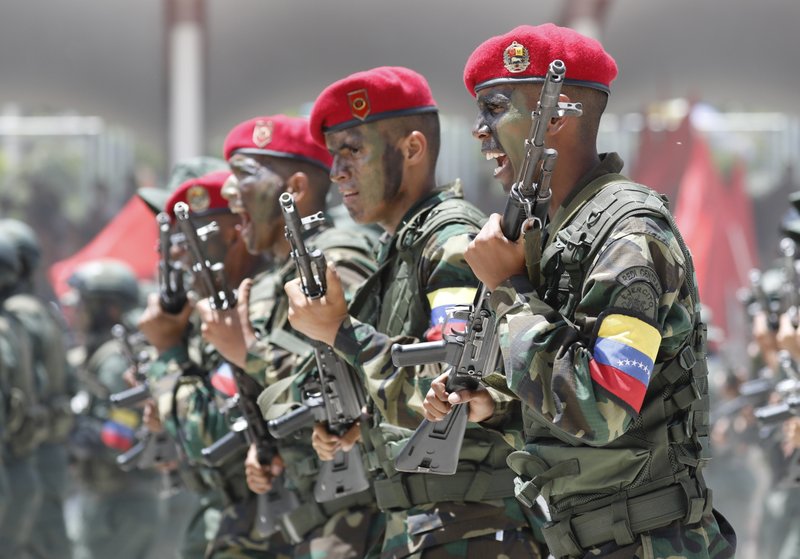 The Venezuelan Army has launched a cryptocurrency mining facility as it seeks ways to generate extra income in the wake of the country’s falling economy.

According to a recent post by General Lenin Herrera of the Engineering Brigade, the military has inaugurated a “Digital Assets Production Center of the Bolivarian Army of Venezuela” to handle its crypto mining operations.

As seen in a video associated with the post, the new center hosts various ASIC mining equipment used for crack proof-of-work algorithms and has the approval of the country’s crypto regulator – Sunacrip.

While unveiling the facility, General Herrera notes that the aim of the venture is to aid self sustainability for the Venezuelan army in the face of its worsening economy; as it attempts to bypass U.S. sanctions on the country.

“For the sake strengthening and self-sustainability of our units of the Bolivarian Army, we presnet the technological blockchain project of the Army’s Digital Asset Production Center…these mining centers would be generating “unblockable sources of income” and an alternative to the “trust system blocked and controlled by colonialist interests;” referring to the United States, a country that has leveled sanctions against many associates of the Venezuelan-President Maduro regime.

With Venezuela going through a series of economic issues – from falling oil prices, political unrest, US sanctions against the Maduro-led government, as well as COVID-19 effects, its government sees crypto as one step to solving a number of these problems.

Launched in 2018, President Maduro introduced the Petro digital currency for transactions in the country, as he urged citizens to use for trades within its borders while its Bolivar fiat crashed.

This latest move will offer its military extra funding via bitcoin and cryptocurrency mining – an earning out of the control of the Trump-led government.

What do you think of the Venezuelan Army mining cryptocurrency? Share with us in the comments below.