Use of CFA Franc in West Africa Ends, Akon Prepares for Launch of New Cryptocurrency in 2020 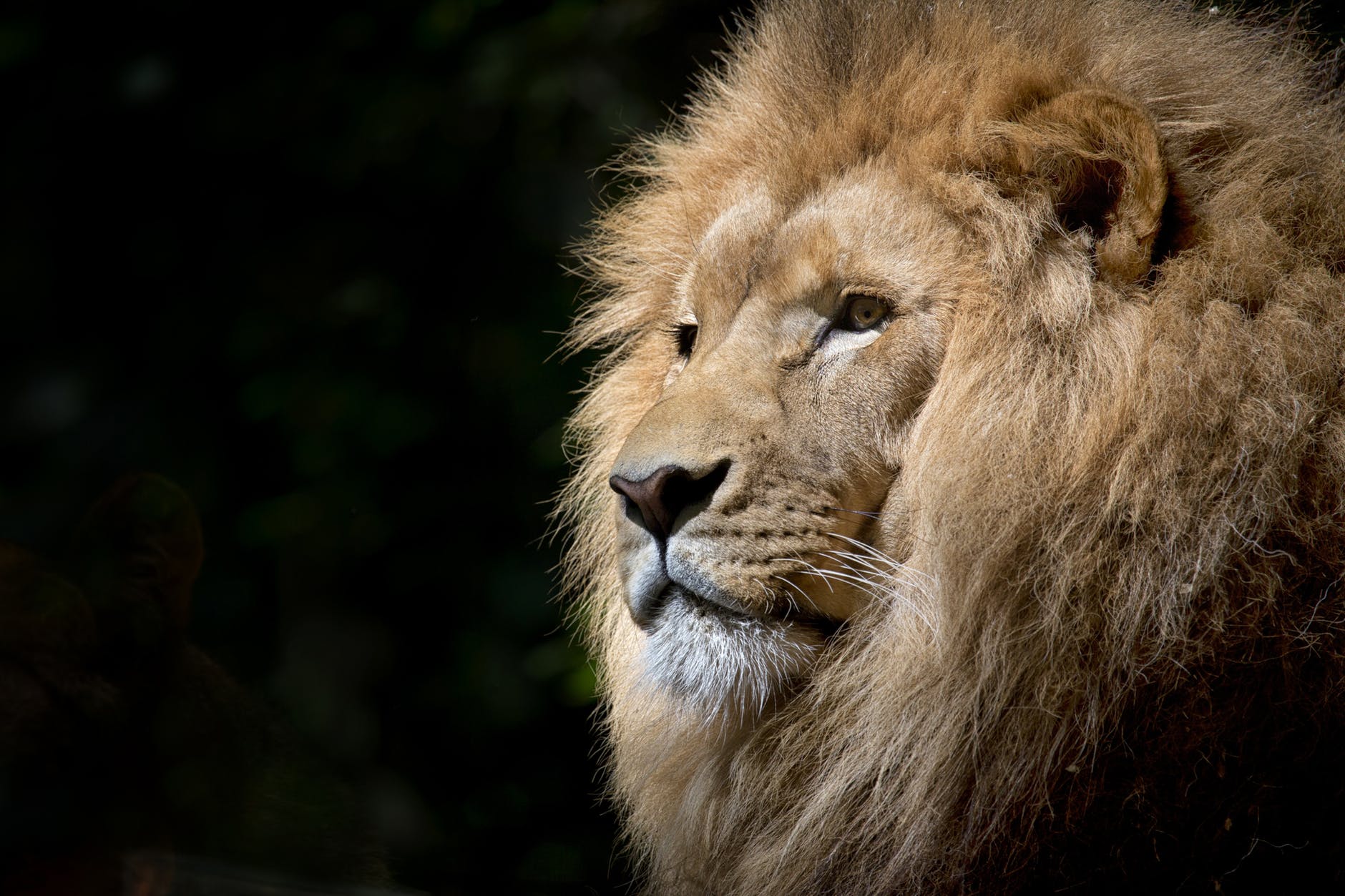 New West African currency, ECO launches in 2020. It replaces the CFA franc which is currently used by eight West African nations and six nations in Central Africa. French President, Emmanuel Macron, made the announcement during a trip to Ivory Coast.

A New Era for West Africa?

The move is part of France’s plan to redefine its relationships with its former African colonies.

According to President Macron,

“I wanted to engage France in a historic and ambitious reform of cooperation between the West African economic and monetary union and our country. We do it for African youth,”

Macron met with West African leaders to change the regional currency. France’s colonial past taints the CFA franc. Macron referred to the relic as a “grave mistake”.

The CFA will undergo three major changes. One of the changes will be to its name which will be replaced by ‘Eco’ in 2020. Further, France will not be governing the management of the currency. Additionally, Cote d’Ivoire and seven other countries that use it will no longer hold 50% of the reserves in the French Treasury.

Meanwhile, in Senegal, popular singer, Akon prepares to launch his cryptocurrency, AKoin. He launches the cryptocurrency in 2020. It is tied to cell phone minutes.

“Being able to make your own decisions financially is the key. A lot of the things in Africa are not controlled by Africans and I think this will give Africa their whole resources and ideas and be able to utilize the continent to their own benefit.”

The music star and businessman believes that blockchain and cryptocurrency can help to solve the problems of corruption in Africa. He is keen for AKoin to help Africa become a superpower.

AKoin helps to build the economy of a smart city based in Senegal, AKoin City. The city runs on renewable energy. It sits on 2,000 acres of land It will have a real airport and other smart-city features. Senegal president, Macky Sall gifted the land to Akon.

While it’s too early to see the impact of these events on the ecosystem, one thing is clear- crypto is taking over the world.