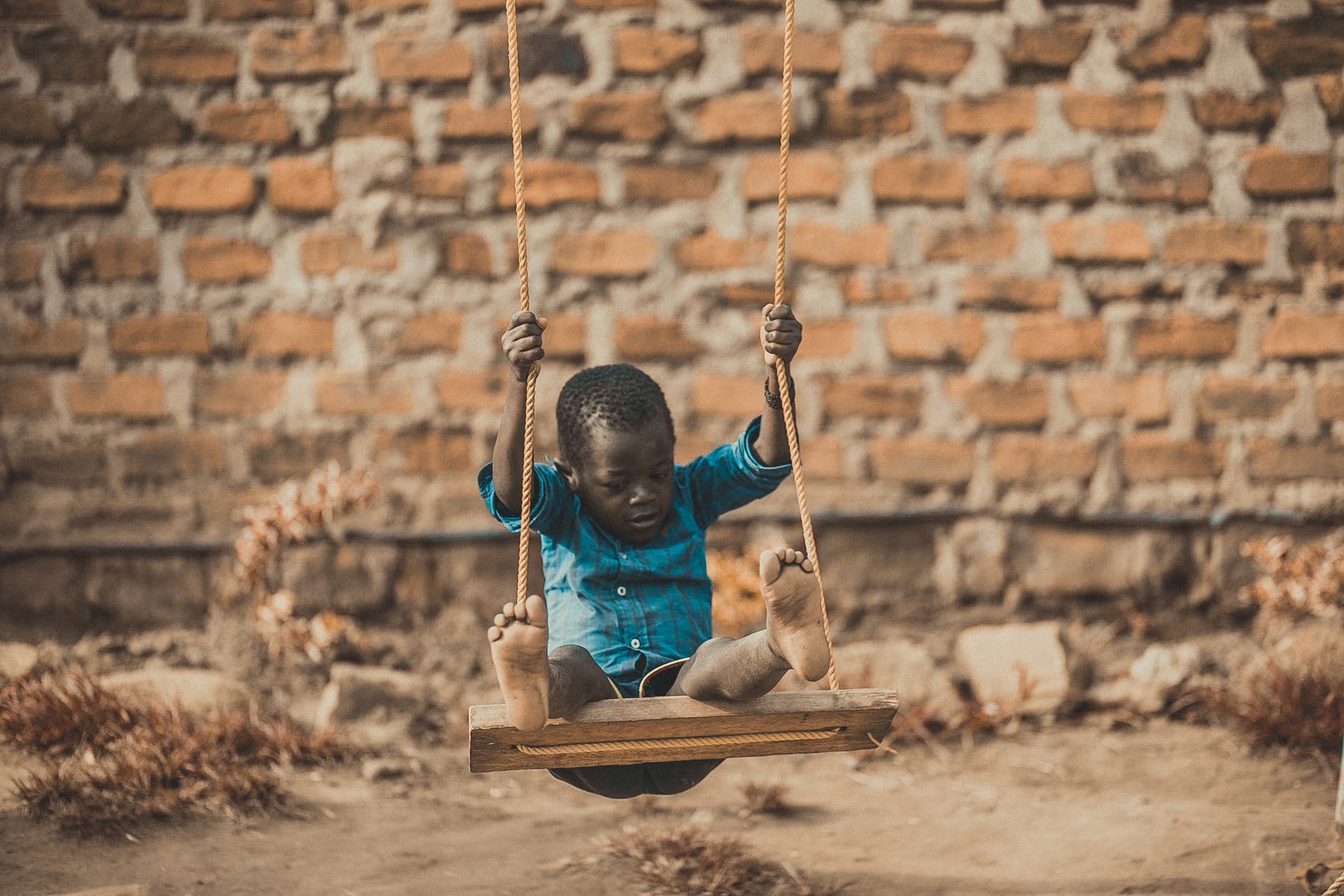 Bill Pulte, the successor of Pulte Group, a Detroit real estate company, has set his intention to deliver Bitcoin to people in Africa who are in need of financial assistance. Pulte is a strong proponent of Bitcoin and has been known to give hundreds of thousands of dollars to people on Twitter.

The director of billionaire real estate business, Pulte Group is eager to help as many people as he can. Pulte believes strongly in the potential of Bitcoin to help the world’s poorest people.

Opinions divide on Bitcoin.Many disagree on the capacity to strengthen policy and support authorities in creating financial freedom for the masses. Some use it an investment vessel, the valuation of which due to its rarity will almost certainly increase.

Pulte, the man behind Twitter philanthropy trends, earlier this year gained prominence by donating hundreds of thousands of dollars on Twitter to strangers. Through his 1.7 million Twitter followers he randomly selects individuals in desperate need of help and brings them everything from vehicles to satoshis.

He is also one of the few mainstream investors that bet on cryptocurrencies. Pulte announced earlier in December that cryptocurrency would continue to be provided online. The move benefits those in need and boosts acceptance of Bitcoin.

Pulte, however, did not reveal any specifics of his African Bitcoin donation. Whether he wants to spread BTC or who is going to receive it is still uncertain. Many of his supporters found out that Bitcoin is more valuable as money exchange and it would be better to give away another cryptocurrency that can be used more effectively as a means of payment.