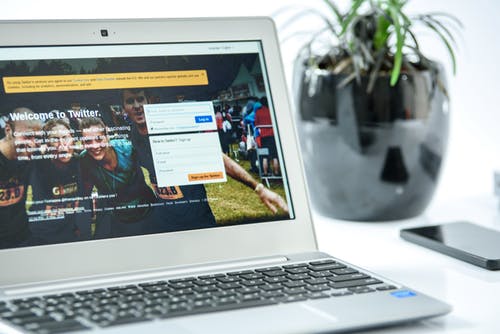 After scares that Twitter’s new investors (Elliot Management) would oust its CEO, Jack Dorsey, a new report reveals that the investment company reached an agreement with Twitter that will allow the pro-bitcoin CEO to remain as leader of the social media platform.

Technology investment firm, Silver Lake was instrumental in keeping the leadership intact. Twitter was able to reach a deal with Elliot Management to keep Mr. Dorsey in his role as leader of the social media giant. Twitter was able to enter into a Cooperation Agreement that could see the company use Silver Lake’s $1 billion investment in Twitter to fund a $2 billion share repurchase program.

“As a Board, we regularly review and evaluate how Twitter is run, and while our CEO structure is unique, so is Jack and so is this Company,”

”[I]n 2020 and beyond,” the company seeks to grow monetizable daily active users (mDAUs) “at 20% or more.” The company recently changed its reported user metric to mDAUs, which it says only counts users that can be targeted with ads and are not comparable to other common industry metrics like DAUs. Twitter also said that beyond 2020, it plans to “accelerate revenue growth on a year-over-year basis and gain share in the digital advertising market.”

The new agreement gives rise to some changes in leadership. Twitter will appoint co-CEO to the Twitter Board of Directors.

Mr. Dorsey is known not only for his role as the leader of two billion-dollar companies but also he is a huge proponent of Bitcoin. He suggests it will one day become the world’s most important currency. Dorsey buys $10,000 worth of Bitcoin a month.