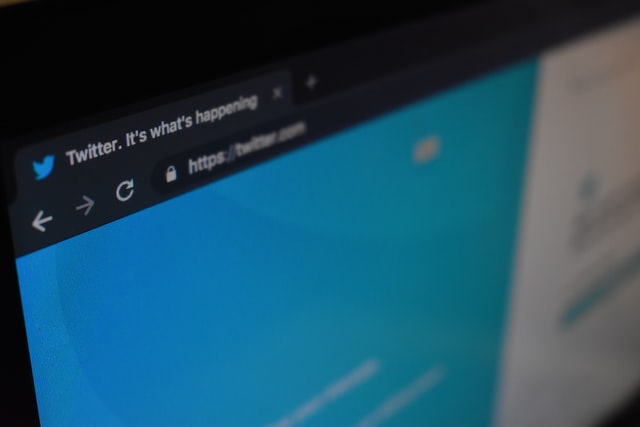 “A lot of our value in the past was around content hosting. So we would host the tweets, the images, and videos,”

Decentralized technology could help to make social media more relevant than ever before with new ways of governing how content is distributed.

In 2019, Dorsey announced a new project, BlueSky which sees the creation of a decentralised platform for the 126 million user strong social media site. The move could make Twitter the world’s first major blockchain-based social media site.

The team of engineers helping build Twitter’s blockchain infrastructure aim to build Twitter as an open protocol that could offer an alternative to traditional, centralized social media platforms.

The move for a more decentralised social media platform is welcomed as the need for improved security measures rises.

“I fundamentally believe that security is something that can never be perfected…it’s a constant race. It’s a constant push to be ten steps ahead of hackers..the whole spirit of Bitcoin, for instance, is to provide a trusted system in a distrusted environment, which is the internet.”

With over $200 billion in market capitalization, Bitcoin continues to transform the technology sector as well as other sectors.

Recent attempts by prominent social media sites to transition to the blockchain may be a sign of times to come. More tech CEOs are setting the pace for a blockchain ‘arms race’. Mark Zuckerburg’s Facebook has already published its intentions to release a digital currency, Libra.

Photo by Kon Karampelas on Unsplash