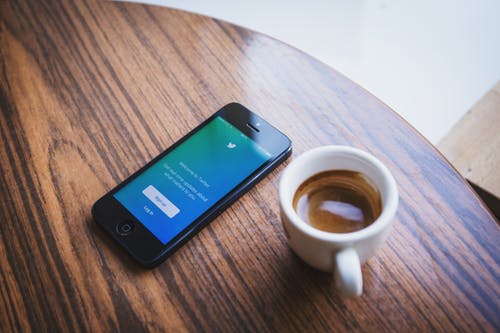 Dorsey believes Twitter would benefit from a decentralised standard as more users would be able to contribute to public conversation on a platform that uses open recommendation algorithms that promotes innovative mediums for healthy conversations.

“Twitter was so open early on that many saw its potential to be a decentralized internet standard, like SMTP (email protocol). For a variety of reasons, all reasonable at the time, we took a different path and increasingly centralized Twitter. But a lot’s changed over the years…”

“First, we’re facing entirely new challenges centralized solutions are struggling to meet. For instance, centralized enforcement of global policy to address abuse and misleading information is unlikely to scale over the long-term without placing far too much burden on people.”

The team members for project Bluesky are yet to be appointed. Twitter CTO (Chief Technology Officer) Parag Agrawal is in the process of finding a lead for the project. Agrawal expects the ideal candidate to have worked on blockchain in the open before.

Twitter’s transition to the blockchain presents many opportunities for its users who may be able to gain more benefits from the decentralised technology already available for use on the platform. Brave Browser’s Basic Attention Token helps to tip other Twitter users. Tip bots can also be used to send XRP to other twitter users.

Recent attempts by prominent social media sites to transition to the blockchain may be a sign of times to come. More tech CEOs are setting the pace for a blockchain ‘arms race’. Mark Zuckerburg’s Facebook has already published its intentions to release a digital currency, Libra.