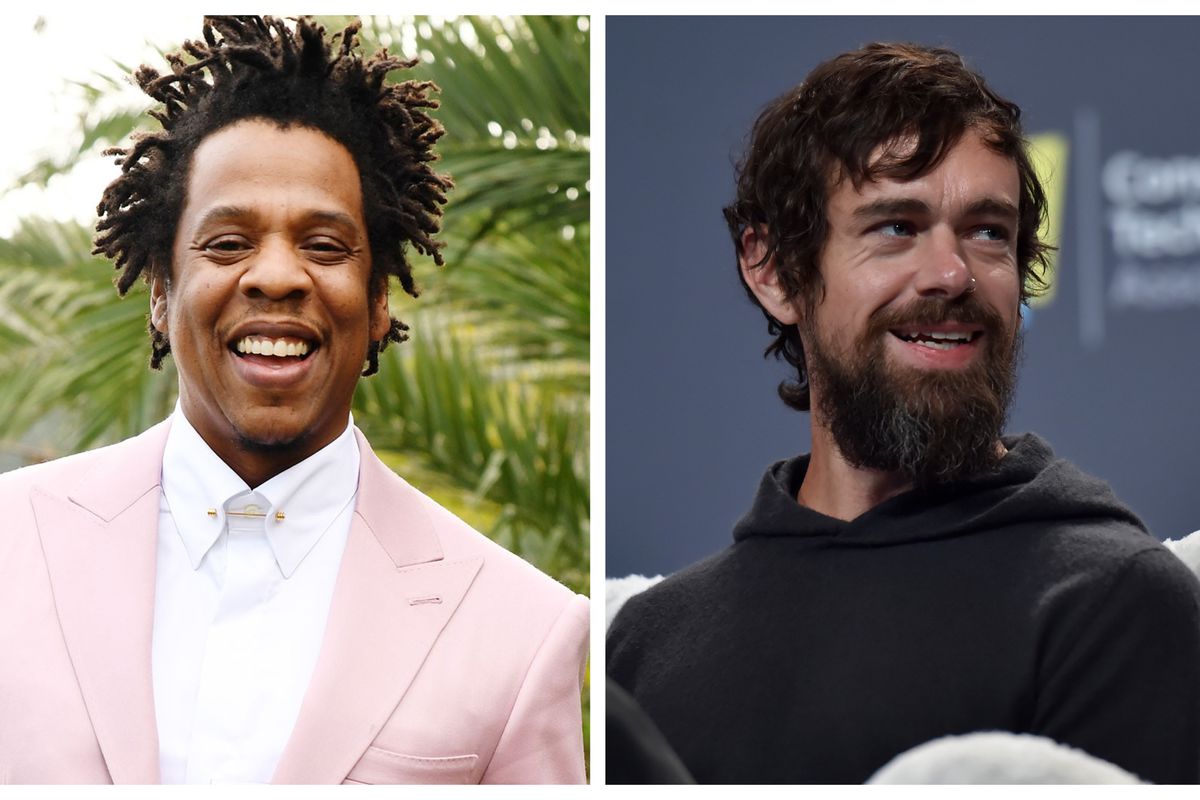 Rapper Jay-Z and Twitter CEO Jack Dorsey have announced a new Bitcoin Fund to focus on the cryptocurrency’s adoption in Africa and India.

According to a Tweet by Dorsey, the pair will invest 500 Bitcoin ($24 million) at today’s prices to the endowment fund labelled ₿Trust.

Further details by the Twitter boss indicate that the platform will include a set of three (3) board members; with the aim of the project “to make bitcoin the internet’s currency.”

This latest development comes in the wake of India’s rumoured incoming cryptocurrency ban with the government set to issue its own digital currency.

For Dorsey, this project joins a list of others he has championed in the bitcoin and cryptocurrency space; notably contributing to developer financing, launching Square CashApp BTC platform, and most recently setting up a bitcoin node.

Recent reports also indicate that Twitter through its Chief Financial Officer – Ned Segal may add Bitcoin to its balance sheet, as well as use it to pay staff salaries.