Twitter CEO: Bitcoin Is the Native Currency of the Internet 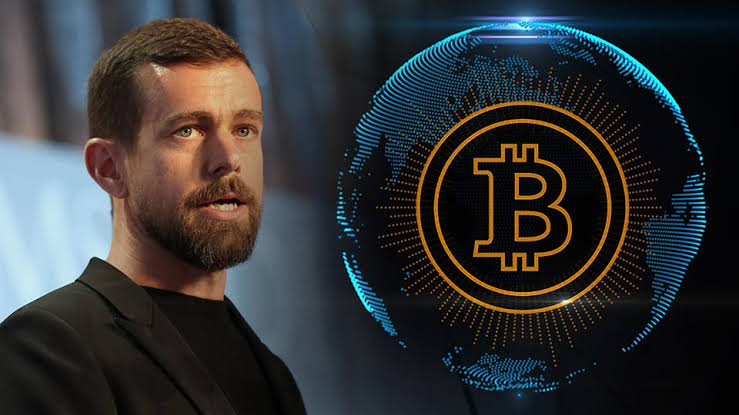 Twitter CEO – Jack Dorsey who is a known supporter of Bitcoin, has once again reiterated his support for the digital currency and blockchain industry.

Speaking at a recent interview with Reuters, Dorsey remarked that despite the speedy developments across various digital assets, Bitcoin (BTC) remains a pioneer currency which he believes the coin’s potential will outshine that of others. He explained:

“I think the internet wants a currency…wants a native currency. Bitcoin is probably the best manifestation of that thus far. I can’t see that changing given all the people who want the same thing and build it for that potential.”

Dorsey added that both Bitcoin and the internet share the same founding principles of cooperation and decentralized uniqueness.

“The internet is something that is consensus-driven and is built by everyone, and anyone can change the course of it. Bitcoin has the same patterns, it was built on the internet.”

Speaking further, the Twitter boss notes that a key determinant of grassroots adoption of cryptocurrency will be possible by focusing on improved user experience with Bitcoin.

He says the number one cryptocurrency needs to evolve to become “intuitive” to use and convenient as other exiting digital payments. For him, the idea of making Bitcoin cost and time efficient with regards to transaction times/processing is key to further growth of the industry.

Dorsey also shares the opinion that Bitcoin should be accessible just like cash to ensure widespread adoption.