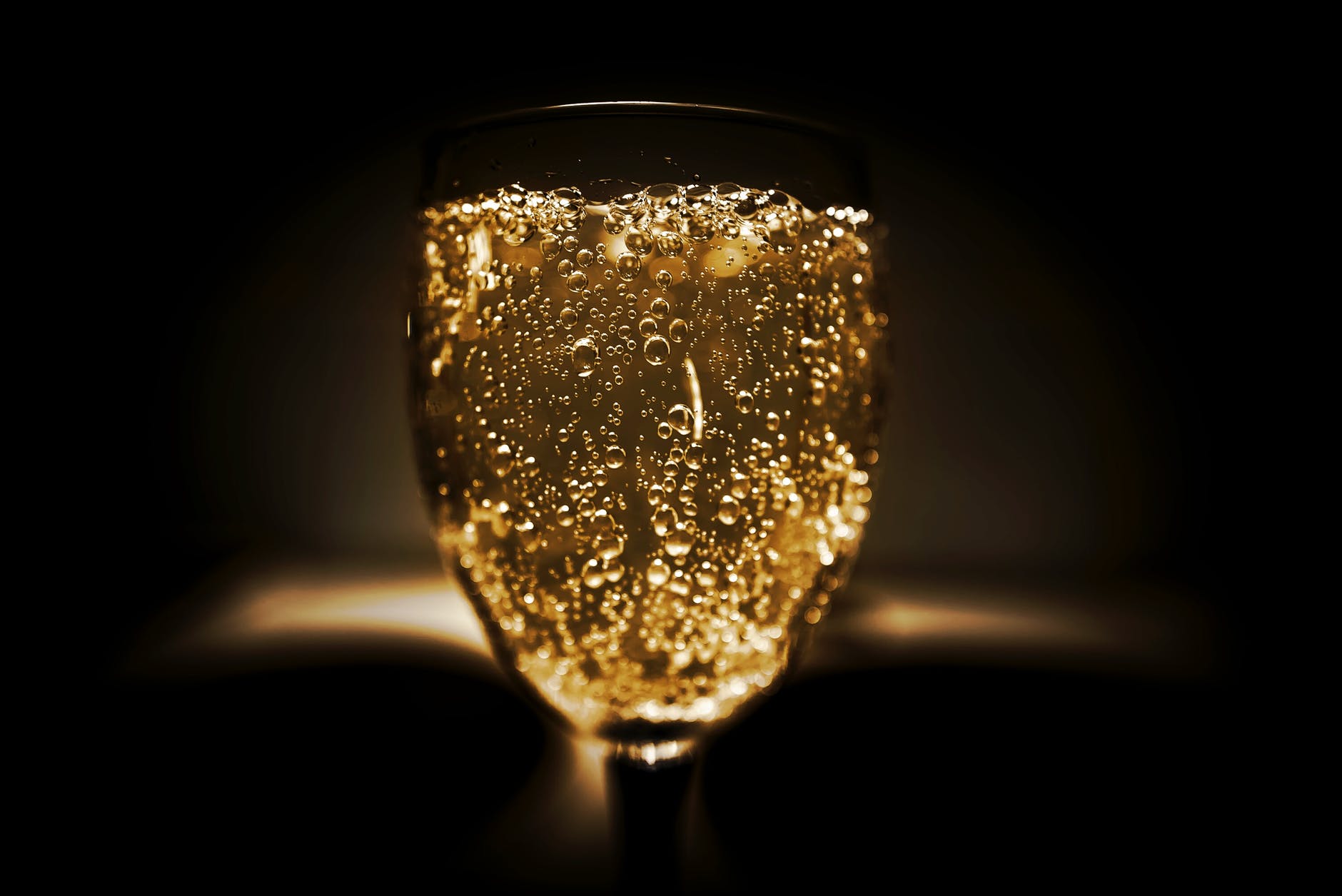 Turkey makes history with the optimization of its gold-backed cryptocurrency, BIGA. The digital currency is now fully functional, with different financial institutions in the region already using it.

Gold Cryptocurrency is Good to Go

The nation’s top lender, Istanbul Clearing, Settlement and Custody Bank (Takasban) was able to complete the beta testing of  its tokenization and digital assets trading network in 2019. The token has been applied to different use cases, including but not exhaustive of export, amortization and transfer of crypto assets.

The team behind the digital token says BIGA is worth 1 gram of real gold stored in vaults in the Istanbul Stock Exchange. Currently, the token is only available to a few financial institutions. In the future, it could become available to the public through mobile wallets.

The Turkish government and traditional financial institutions have made commendable steps towards the adoption of blockchain technology but there are still many stones unturned as the nation’s cryptocurrency industry is largely unregulated.

This, however, has not stopped the high rates of cryptocurrency adoption in the nation. In 2018, Turkish football club, Harunustaspor became the first club in the world to use Bitcoin in a transfer. In Turkey, 18% of its 80 million population hold Bitcoin. This figure far outweighs those of other nations in Europe.

Mayor of Turkish region, Konya recently confirmed that initial steps to release a cryptocurrency for the city, called “city coin” had been completed. City coin presents an opportunity for Konya to be one of the only cities in the world with a digital token.

Across the sea, word spreads of a digital dollar in US. Rumours of the launch of a digital dollar have made news rounds in the cryptocurrency markets after a tweet suggests the US Federal Reserve will announce a digital dollar on 16 January 2020. As trade and political tensions rise between not only US and China but other economies, more nations could follow suit in digitizing their currencies.