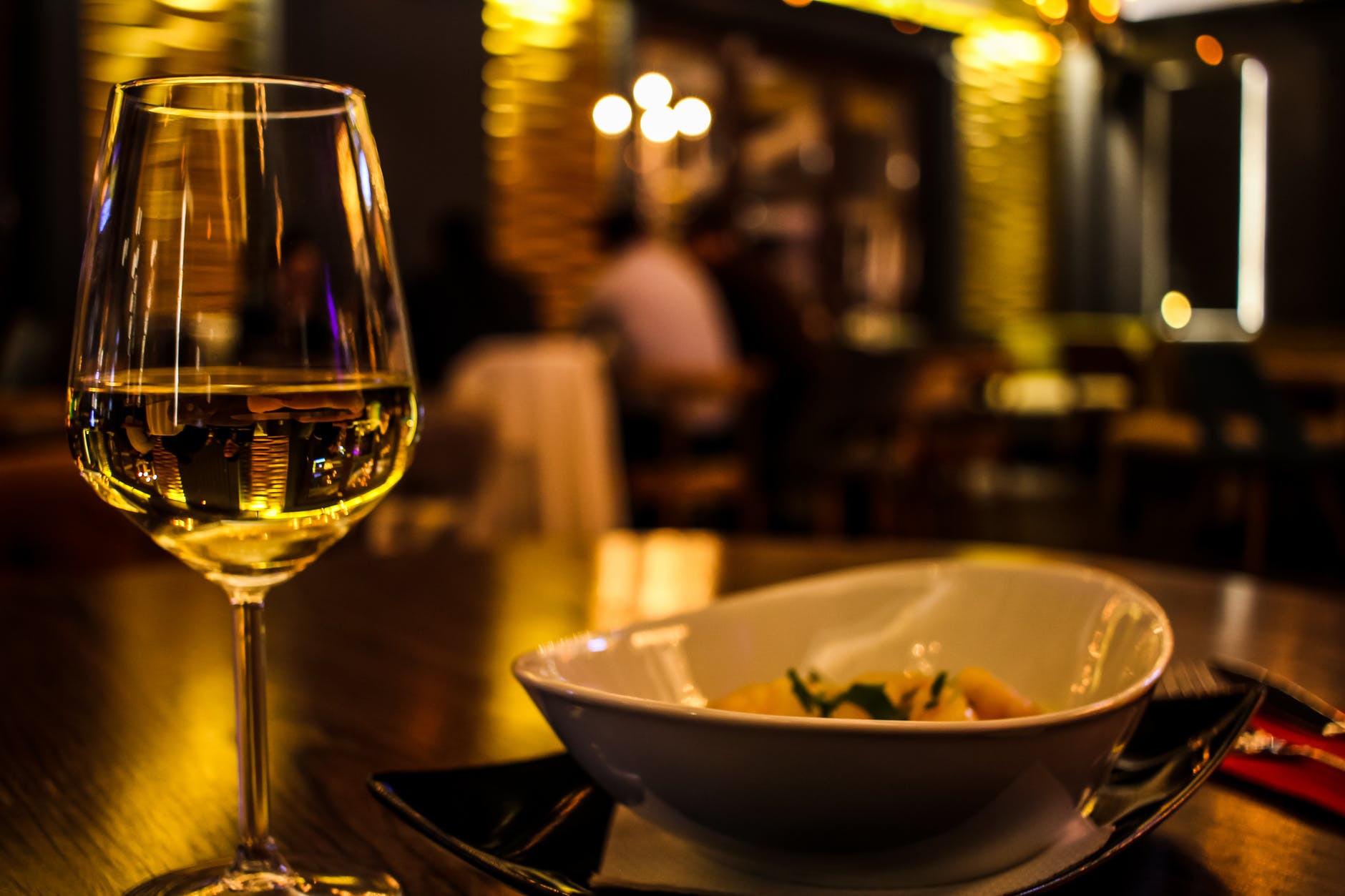 A $4.5 Million Dinner With a Billionaire Investor

After paying $4.57 million in 2019 to have lunch with the legendary investor, Tron (TRX) CEO Justin Sun finally got to sit down with Warren Buffet for dinner.

According to a spokesperson, Mr. Buffet believes blockchain technology will have a disruptive effect on the future of payments.

“Crypto and blockchain are still at their infant stage, and Mr. Buffett said blockchain has its value. There are a lot of incredible companies in the payment realm, and it has huge demands. He believes blockchain technology will have a disruptive effect on the future of payment,”

Sun was especially pleased about the event, after having missed the initial meeting due to kidney stones.

“It was really an honor and I’m grateful for Mr. Buffett’s dinner, wisdom, and vision,” said Sun. “I’ll always remember his kindness and support, and will take Mr. Buffett’s advice and guidance to make TRON a better ecosystem, business with all the partners in the blockchain space and beyond.”

eToro CEO, Tony Assia was also present at the dinner. According to him,

“He [Buffett] thinks that blockchain technology has value but that none of the companies out there right now are using it correctly. The smartest people say it’s an important technology, just no one really uses it yet,”

Mr. Buffet, who has a keen eye for lucrative business opportunities has made a name for himself after decades of solid investments. His organization, Berkshire Hathway has experienced double-digit annual growth, an uncommon feat for many in his industry.