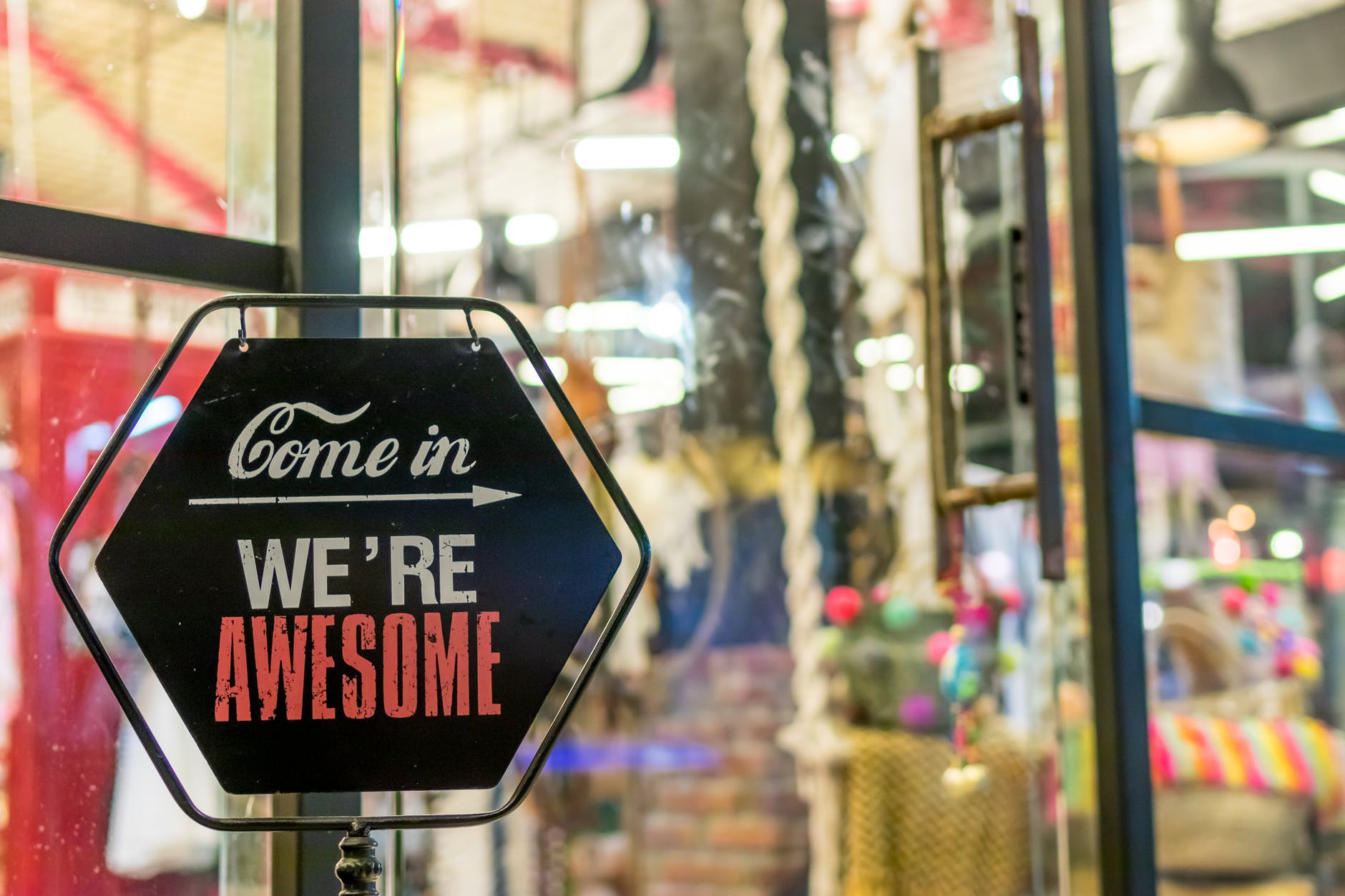 Statistics show that more merchants are using bitcoin to facilitate transactions. Some regions have experienced as much as a 600 per cent increase in the number of commercial transactions being made with the cryptocurrency.

A report by research firm, Chainalysis, shows that approximately $4 billion in bitcoin was sent through payment processors in 2019. Other types of cryptocurrencies were also used to facilitate such transactions, including stable coins and Ether.

With a higher interest in bitcoin by merchants, a positive correlation between merchant activity and cryptocurrency prices could arise.

Merchants Choose to Use Bitcoin

Will Reeves, The CEO of consumer-facing company Fold says his shopping application used lightning network for 80 per cent of its 2,000 purchases over the 2019 holiday shopping season.

“We sell much more during the Christmas holidays, for example, [which] has much more influence [on the store’s sales trends] than the price of bitcoin….I was one of the first global lingerie boutiques on the internet because I’ve always been interested in technology. I remember it was so difficult to build a website….It’s the same thing with crypto, that’s where we are now.”

In Bermuda, people do not have access to popular payment applications like PayPal, Square Cash App, and Revolut. As a result, more consumers in the region look to bitcoin as a means to make purchases of goods and services.

A recent report, published by an investment management firm, Charles Schwab shows that more millennials choose to invest in Bitcoin (BTC) than in the shares of listed companies like Disney and Netflix.

As more millennials choose to invest in bitcoin, their purchasing power could increase, allowing for higher rates of cryptocurrency transactions with merchants around the world.