Millennials Choose to Invest in Bitcoin Over Netflix Stocks 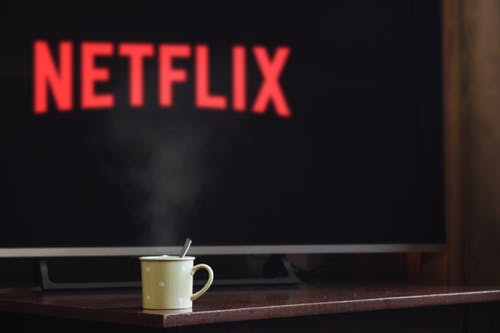 A recent report, published by investment management firm, Charles Schwab shows that more millennials choose to invest in Bitcoin (BTC) than in the shares of listed companies like Disney and Netflix.

The SDBA Indicators Report provides information on data collected from 142,000 retirement plan participants. The participants had balances between $5,000 and $10,000,000. The report shows that Generation X investors constituted 42% of the participants. Baby Boomers and Millennials constituted 39% and 13% respectively.

Business Insider’s survey on cryptocurrency purchasing habits reveals that 26% of Generation Z were likely or extremely likely to purchase cryptocurrency.

“The reinvigorated market could cause some of the teens in the survey to rethink their position, and it may spur the 26% who said they were somewhat likely, very likely, or extremely likely to purchase cryptocurrency to pull the trigger.”

Despite the bear market, cryptocurrency adoption in 2018 doubled as adoption exceeded 139 million with 35 million identity-verified users. The year before, users of cryptocurrency quadrupled.

“This is a millennial story. The average millennial is 25 today. The boomers were 25 in 1982, so what did the boomers drive from 1982 to the peak population of the boomers, which was ’99? …Millennials have great interest in digital businesses, social media and Bitcoin and the millennial population is not going to peak until 2040.”

Analysts suggest that Bitcoin has a strong risk-return profile. As an asymmetric investment, it provides millennials the opportunity to gain from the wealth share of other generations.