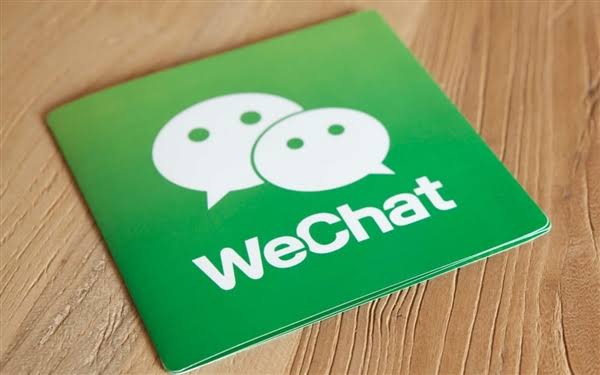 According to a report by Reuters, Tencent looks to allocate the funds to support China’s development in “new infrastructure” over the next five years; with the company set to expand its current scope to include investments in other emerging industries such as 5G network, Internet of Things (IoT), large data centers, among others.

Speaking on the project, Dowson Tong – Senior Executive Vice President of Tencent noted that the strategy is driven by the current COVID-19 crisis, which is motivating companies to develop their cloud-based technology infrastructure; as he predicts an accelerated adoption of cloud services and enterprise software in the fight against virus spreads.

On the subject of blockchain, Tong says the company is committed to expanding its uses and partnerships with blockchain infrastructure and industry solutions.

In response to the president’s call for blockchain adoption, many Chinese companies are actively exploring the industry.

Notably, Tencent was recently announced as a member of China’s national blockckchain committee, a group which also features other tech giants such as Alibaba, Baidu, Huwaei and more.

China also currently leads globally as the country with the highest blockchain application patents, hinting at very active efforts to dominate the industry.