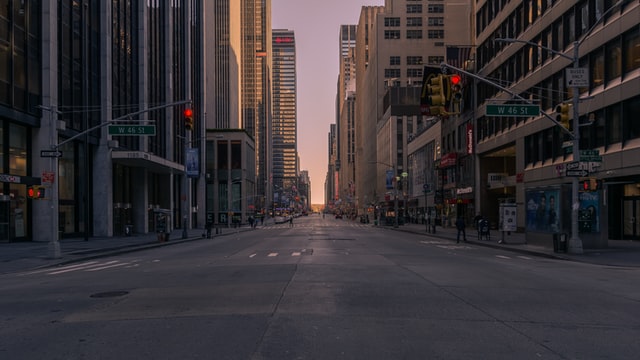 BlackRock, the world’s largest asset manager, has given two of its funds the ability to invest in Bitcoin futures. With $7.81 trillion under management, the organization could add a significant amount of liquidity to the Bitcoin market.

The filings also warn that there are liquidity risks associated with the “relatively new” futures market. A combination of regulatory changes, volatility, and valuation risks need to be considered in light of how they may affect a fund.

Despite the recent drop in Bitcoin price, institutional adoption is still going strong. Many are confused as to why the downward pressure in price arose after such a strong month. The near-term implications of the recent drop in price could be negative as the vulnerability of the cryptocurrency comes to light.

JP Morgan suggests that Bitcoin is not the most reliable hedge against the dollar during periods of acute market stress. While investors have been flocking to the cryptocurrency as a hedge against inflation, there is little doubt that many may be concerned about how significant the dips can be.

“Bitcoin is showing some vulnerability at the end of such a strong month: It was seeing some pressure at $34,000 Wednesday and has since buckled, making a run at $30,000 highly likely,”

Negative statements about Bitcoin from JPMorgan usually do not align with the actions of the bank which has taking a deep dive into the cryptocurrency sector despite making many statements against it in the past.

Photo by Julien Riedel on Unsplash