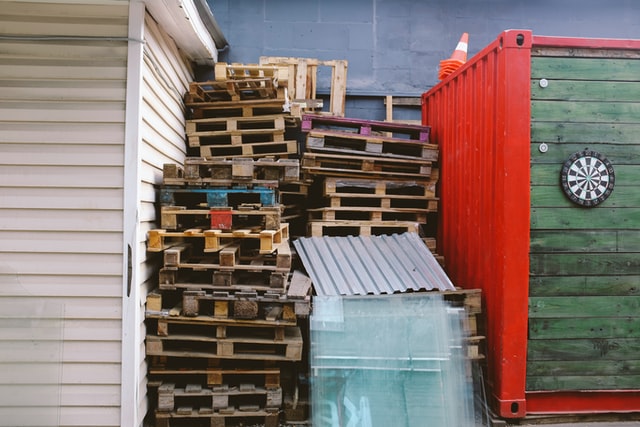 A man who accidentally threw away a hard drive full of Bitcoin offers a local authority over $70 million to allow him to search through its landfill site.

James Howells, an IT worker from UK, originally held 7,5000 Bitcoin in 2013 after mining the cryptocurrency over a period of four years when it wasn’t worth much.

Fast forward to 2021 and the cryptocurrency has surpassed the value of many traditional assets as it continues carving its name into the world of finance.

After many attempts to search for his Bitcoin, following the increase in value, James realized that he had accidentally put the hard drive in the bin. Now, with few options left, James is asking the Newport City Council in Wales to allow him to dig part of the landfill site where he believes the hard drive may be.

“The plan would be to dig a specific area of the landfill based on a grid reference system and recover the hard drive whilst adhering to all safety and environmental standards,” he told CNN Friday. “The drive would then be presented to data recovery specialists who can rebuild the drive from scratch with new parts and attempt to recover the tiny piece of data that I need in order to access the bitcoins.”

Many may wonder why James would offer so much money to dig up a hard drive. With $273 million worth of Bitcoin in it, $70 million may be but a small fee for a lifetime of retirement and financial freedom.

“The value of the hard drive is over £200m (around $273 million) and I’m happy to share a portion of that with the people of Newport should I be given the opportunity to search for it. Approximately 50% would be for investors who put up the capital to fund the project, and I would be left with the remaining 25%,”

With the Bitcoin rush picking up, the importance of keeping one’s cryptocurrency safe cannot be understated. Some expect the cryptocurrency to reach six-digit figures this year. HODL.

Photo by Max Lakutin on Unsplash