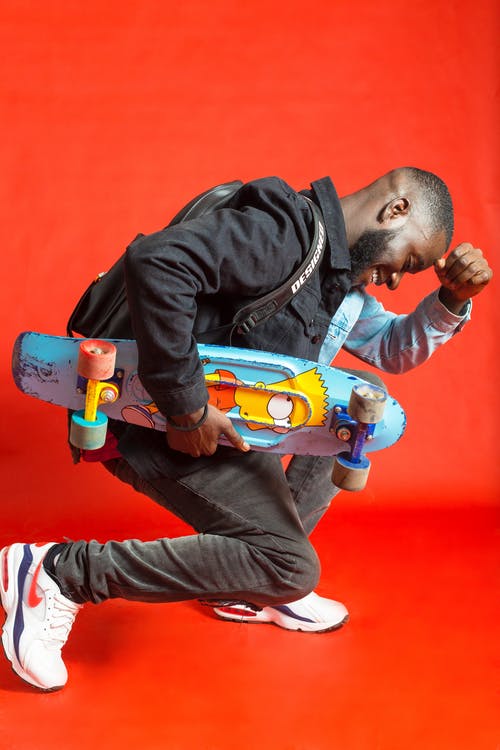 In a recent episode of the popular cartoon, “The Simpsons” Jim Parsons explains how cryptocurrencies and blockchain works. More shows with characters like The Simpsons could help to reduce myths about crypto.

Cryptocurrency and blockchain were explained through a talk and song on the show. Parsons described it as future money.

“For cryptocurrency to work, we need a record of every transaction that occurs. These are recorded in what’s called a distributed ledger”

Parsons explains that when one ledger book gets filled, it is added to a chain of previous books which is the blockchain.

At the end of the talk, further explanation is given on cryptocurrency.

Cryptocurrency awareness on popular mediums can help to increase awareness and dispel myths about digital assets. The show gets millions of views. Its most-watched episode grabbed the attention of 33.6 million viewers.

The Simpsons was created in 1989 by Matt Groening for the Fox Broadcasting Company. Since its creation, its popularity has spread across the globe. As more popular shows like The Simpsons explain crypto, understanding of digital assets could increase contributing to a similar rise in demand.

A previous guest star on the Simpson, Elon Musk recently cleared the air on his opinions on cryptocurrency. During a podcast, he states that he is “neither here nor there on Bitcoin”. Musk has been known to make cryptic tweets about digital currencies like Bitcoin and Ethereum.