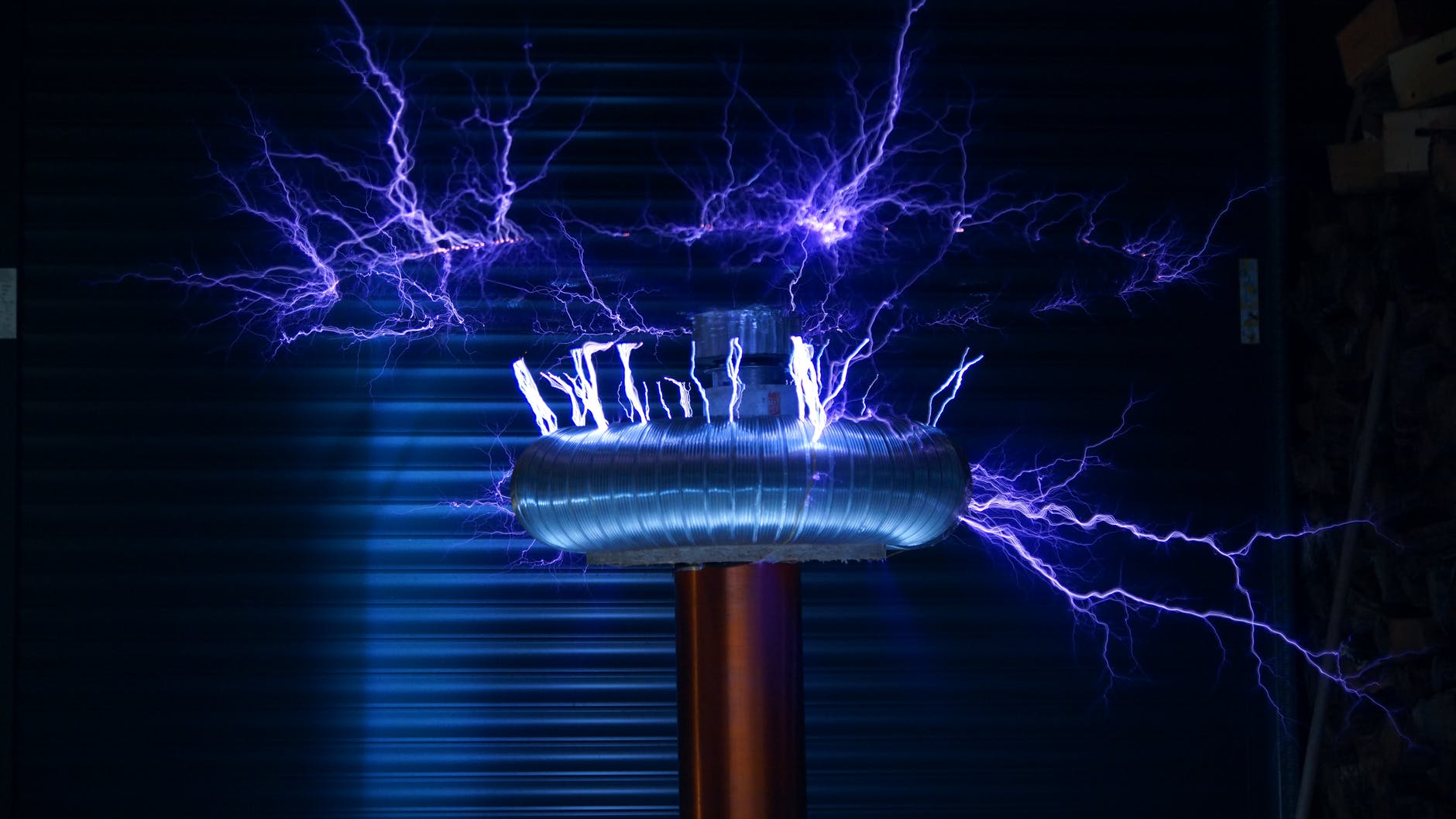 Elon Musk, the brain behind Tesla, SpaceX, and Paypal has cleared the air on his opinions on cryptocurrency. During a podcast, he states that he is “neither here nor there on Bitcoin”.

When asked by the interviewers on his take on Bitcoin and cryptocurrencies, Musk referred to Satoshi Nakamoto’s whitepaper as “pretty clever”. He also stated that his stance on cryptocurrencies “gets the crypto people angry.”

While he thinks cryptocurrency could be a replacement for cash, he does not believe cryptocurrency can serve as the primary database for transactions. Cash has become a lot harder to use but alternatives would need to be usable for both illegal and illegal purposes.

Tesla Founder is Not Judgemental of Cryptocurrency

Musk, known for his highly logical reasoning asserts that he is not judgemental of cryptocurrency.

Musk has been known to make cryptic tweets about digital currencies like Bitcoin and Ethereum. In 2019, he tweeted Ethereum founder, Vitalik Buterin who promptly tweeted proposals about Ethereum back.

As a driving force behind the infamous PayPal Mafia, Elon was able to scale the payment services startup which has transformed several industries and played a huge role in the remittance of money.