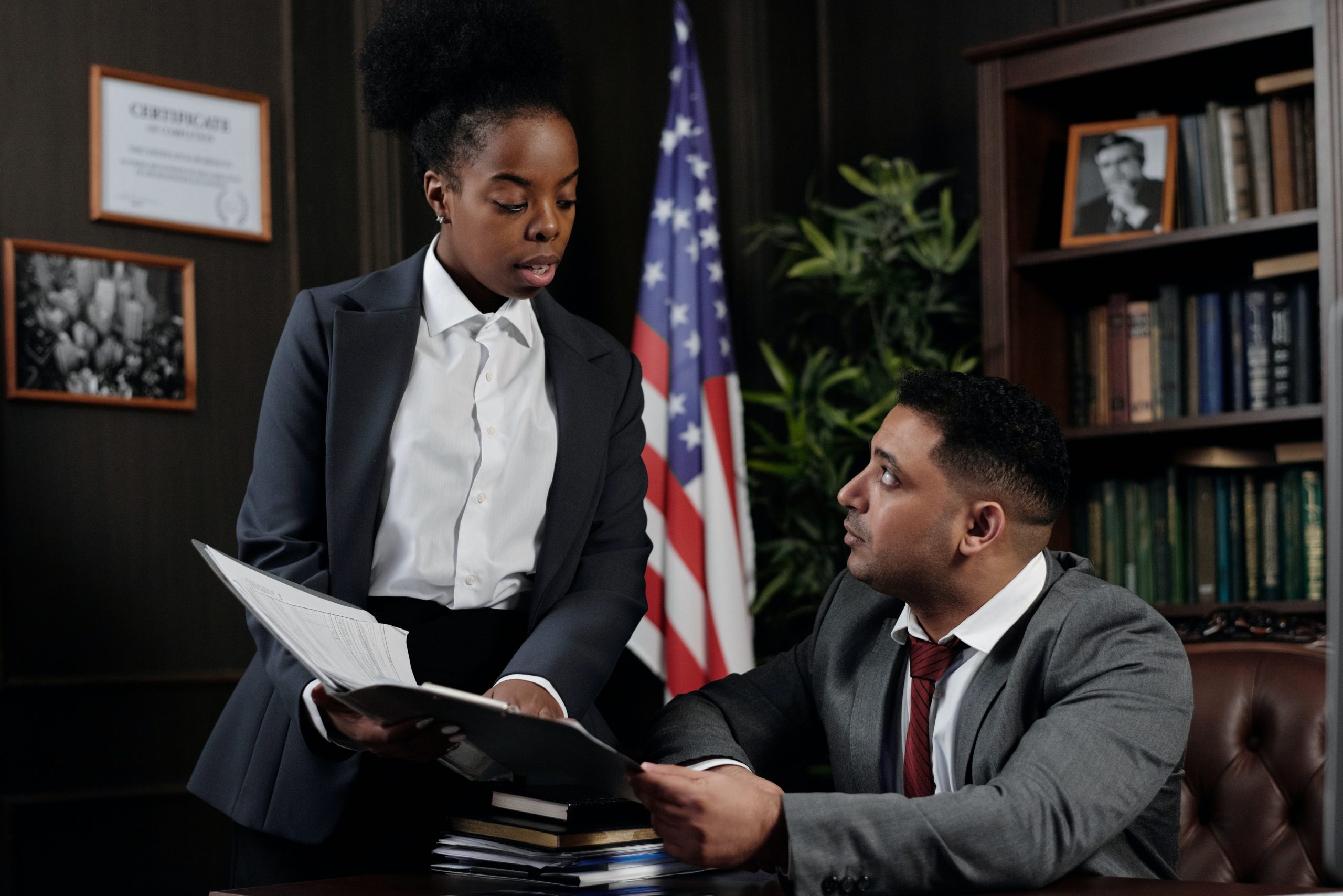 The lawyer of a teenager accused of hacking the accounts of public figures on Twitter is said to own $3.4 million worth of Bitcoin (BTC). His bail has been set at $725,000.

According to the lawyer of Graham Ivan Clark, a teenager who faces 30 criminal charges for the alleged hacking of Twitter accounts of prominent personalities, the accused owns $3.4 million worth of Bitcoin.

Accounts that were hacked on the social media platform include those owned by Elon Musk, Bill Gates, and former president of the United States, Barack Obama.

Clark’s bail has been set at $725,000. Laws in the state of Florida require that 10% of the bail be paid to free Clark. The lawyers of the accused may have to prove that the money used for the bond is from legitimate sources. Clark’s attorney asserts that the BTC was returned in a separate investigation in April which shows that the teenager’s assets are legitimate.

A previous investigation involving Clark resulted in the seizure of his assets which were eventually returned. He was not charged with a crime.

Twitter updated a blog post it had published after the hack. It described the hack of its systems as “social engineering” that targeted a “a small number of employees through a phone spear phishing attack” . As a result, their credentials were stolen and access was gained to Twitter’s systems.

“This attack relied on a significant and concerted attempt to mislead certain employees and exploit human vulnerabilities to gain access to our internal systems,”

Despite the circumstances, Jack Dorsey, the CEO of Twitter, remains confident in Bitcoin as a tool for social advancement. The strong Bitcoin advocate recently put the logo of Bitcoin on the racing car and racing suits of a team in Nascar, one of the most popular motosport brands in the world.

Bitcoin continues to rise in popularity as more people put their trust in the new way of making sound financial transactions. At the time of writing, the cryptocurrency stands strong above $11,300.