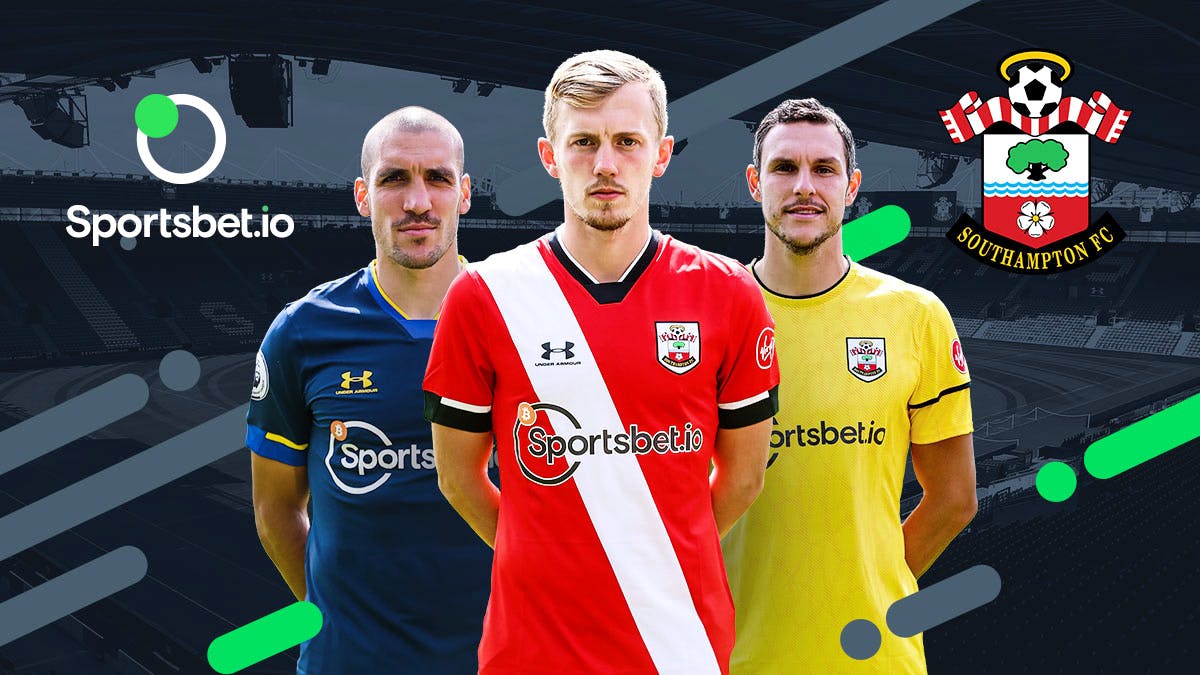 As the 2020/2021 English Premier league season kicks off this September, football lovers will be having a feel of the Bitcoin logo again courtesy of a new partnership between Southampton FC and cryptocurrency-based sports betting company Sportsbet.io.

The one year deal will see Sportsbet.io become the main sponsor of the football club, with the Bitcoin ₿ logo featuring on the official jersey of the team all through the season.

This makes Southampton the second EPL club to have the Bitcoin logo on its official match kit after relegated Watford FC had fit the BTC logo on the club’s sleeves for the just concluded 2019/2020 season.

Sportsbet.io is said to have swiftly signed the deal with the Saints after their previous sponsor LD Sports refused to extend its sponsorship deal with the football club.

Football and Bitcoin for Adoption

The partnership will see the Bitcoin logo on both Southampton first team and under-23 jerseys.

“Everyone at the club is looking forward to the start of what we hope will be a strong season for Southampton, and we are very happy that we will be able to share that journey with sportsbet.io.”

By extension, the move will bring Bitcoin and cryptocurrency publicity courtesy of the premier league’s vast coverage and global fan base.