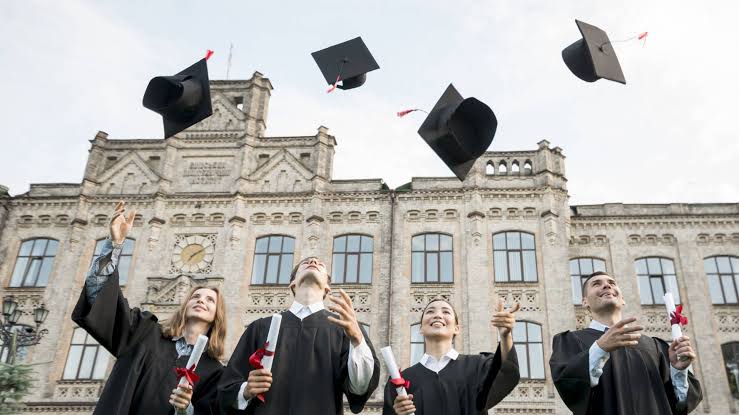 South Korea’s Suseong University has agreed a deal with the Korea Artificial Intelligence Association (KORAIA) to create a special blockchain and AI campus in Daegu.

According to an official announcement, the Daegu-based university will launch in 2021 with recruitment to begin in a few months; and will focus on courses such as blockchain, AI, big data, and cloud-based technology.

The project will also feature a partnership with Daegu-based blockchain companies who would provide expert training and work experience for students of the campus.

Speaking on the initiative, Kim Kun-woo, Director of the Planning and Coordination Division of the university noted; “the world is rapidly changing, blockchain and artificial intelligence have the potential to change society especially this time of the global COVID-19 crisis.”

The South Korean Government has continued to open its doors to the blockchain industry, as it looks to take advantage of its emerging potential.

In a similar move, two South Korean ministries also announced their support for the country’s blockchain drive, hinting at plans to fund local startups in a bid to encourage the use of the tech.

Extensively, Asia is paying huge attention to the blockchain industry, with China, Malaysia, and other nations unveiling projects centred on the technology.