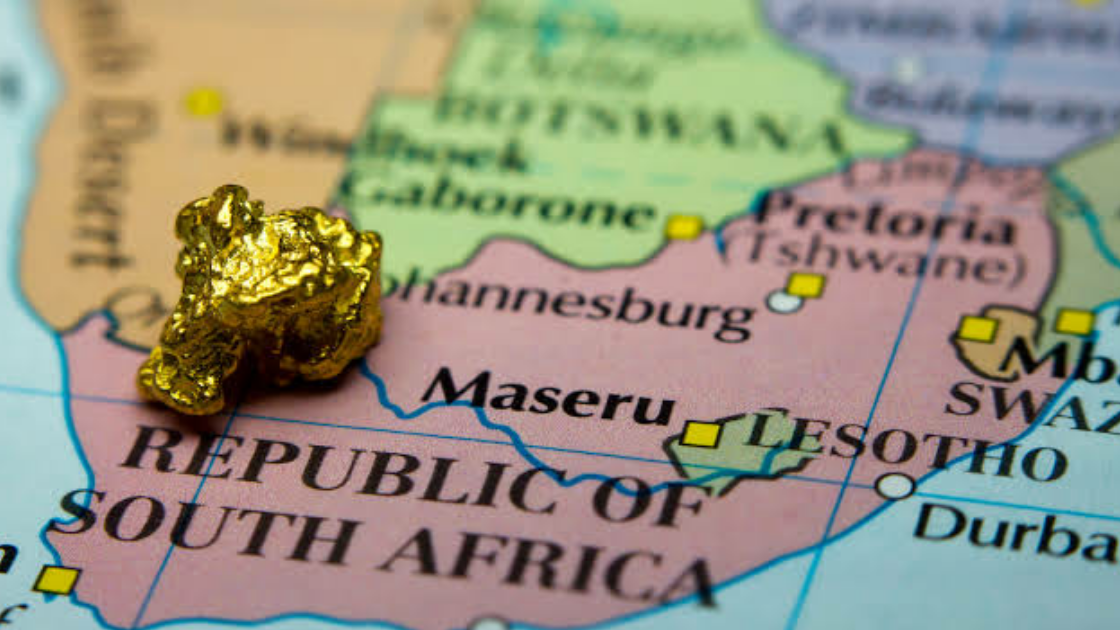 The South African Presidential Commission on the Fourth Industrial Revolution has expressed belief that blockchain technology and Artificial Intelligence could help reduce unemployment and foster development in the country.

On the impact of fourth revolution technologies, he remarked:

“We face two significant challenges in the country: reducing unemployment and increasing our Gross Domestic Product (GDP). [The] Fourth Industrial Revolution policy creation can create economic growth in the country.”

“The South African economy has natural resources, a mature financial services sector and is an economic and political powerhouse. If the strength of Africa is in minerals, the world is looking at better ways of tracking data in that space.”

Commissioner Dagada further discussed the use of blockchain to provide more transparent data and trace-ability in South Africa; citing an example with the mining sector:

“When we look at where the world is going, it’s important to leverage our strengths and align with that. If the world is moving towards more blockchain systems that are transparent and people want that, we know there is strength in Africa’s minerals and why not plug that in on top of the sector? We might find that we’ll solve the problems we have, like corruption or bringing access to markets. These problems could be solved by us bringing in these solutions and allowing them to plug and play.”

The commissioner went on to relay the government’s friendly attitude to the use of cryptocurrencies; as long as users abide by rules and regulations. He stated:

The outlook from the country is that cryptocurrencies and blockchain technology are a good thing and are more than welcome. What is frowned upon is people misusing them, for example someone evading tax, leaving the country and taking all their Bitcoin with them. But the use, creation and interaction within the confines of the law is more than welcomed by the government.”

Backing the commissioner’s comments, the South African Office of Digital Advantage says it is actively supporting blockchain projects in the country.

The Office which focuses on driving the ICT space in South Africa, says it it will through the Council for Scientific and Industrial Research (CSIR), mandate private sector and government investments in the blockchain sector:

“ We need to increase investment in the ICT space and we need a framework to guide the development of technology in the country. We realized we can go into the blockchain space and drive development that goes a lot further than cryptocurrencies. While there are limited tech skills in the country, the local blockchain ecosystem is growing, driven by startups. The space now wants government involvement.”

To achieve its aim, Akhona Damane, Head of the Office of Digital Advantage revealed that the South African National Blockchain Alliance will be launched in April 2020 to develop opportunities in the blockchain industry, and to establish collaborations with other sectors.

He also highlighted potential use cases of blockchain technology for South Africa to include digital identity, eVoting, food tracing, health care and eTenders; adding that the government intends to introduce tax breaks as incentive to companies investing in blockchain research and development.