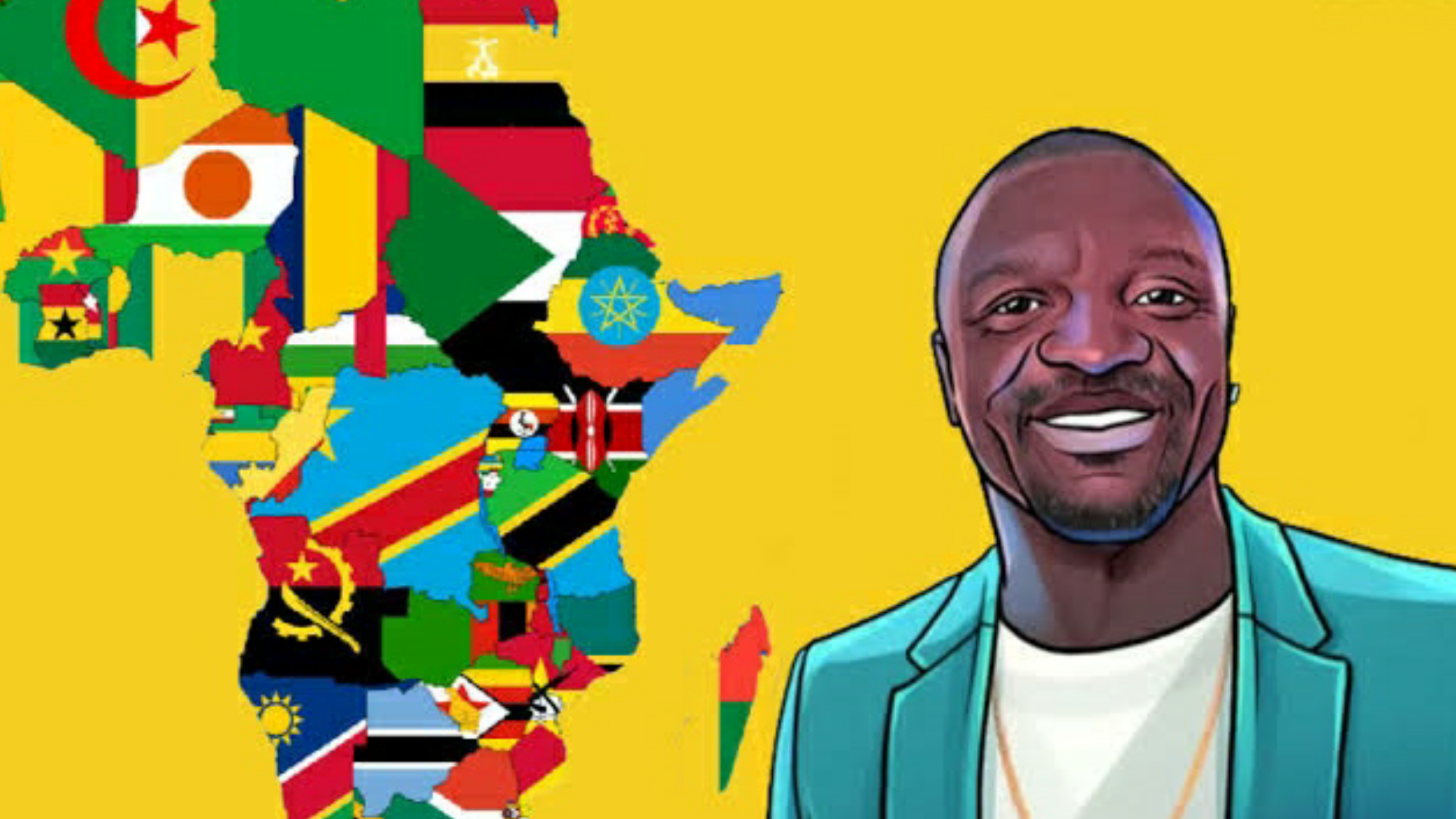 Senegalese-American rapper Akon is set to build a blockchain hub in Kenya, courtesy of a partnership with Netherlands-based firm Effect Ai.

The project dubbed the “Kenyan Opportunity Hub”, aims to promote blockchain and artificial intelligence for Kenyans, in a bid to offer more skills and work opportunities.

According to reports, the blockcain hub project will be handled by the Akon Foundation, and is slated to launch in Q4 of 2020, making it the first of its kind in Africa.

Through the hub, residents will be able to access AI and blockchain-related education, as well as get online jobs paid in cryptocurrency on the Effect Ai blockchain platform.

The Kenyan Opportunity Hub is proposed to be located near the Mwale Medical and Technology City – a project similar to Akon’s cryptocurrency city project in Senegal.

In addition to the Kenyan blockchain hub, Akon has continued to pilot a number of cryptocurrency projects in Africa.

Notably, he recently secured a $6 billion fund for his crypto city project to be built in his home country Senegal. According to the musician, the city is proposed to be the second LEED certified project in Africa.

For his Akoin token, the cryptocurrency will be issued on the Stellar (XLM) blockchain, and will be used for daily transactions within the city including trading of mobile phone credits.

Akon says his goal is to promote mass adoption of cryptocurrency and blockchain technology in Africa, as he shares plans to expand these projects to other nations, one at a time.