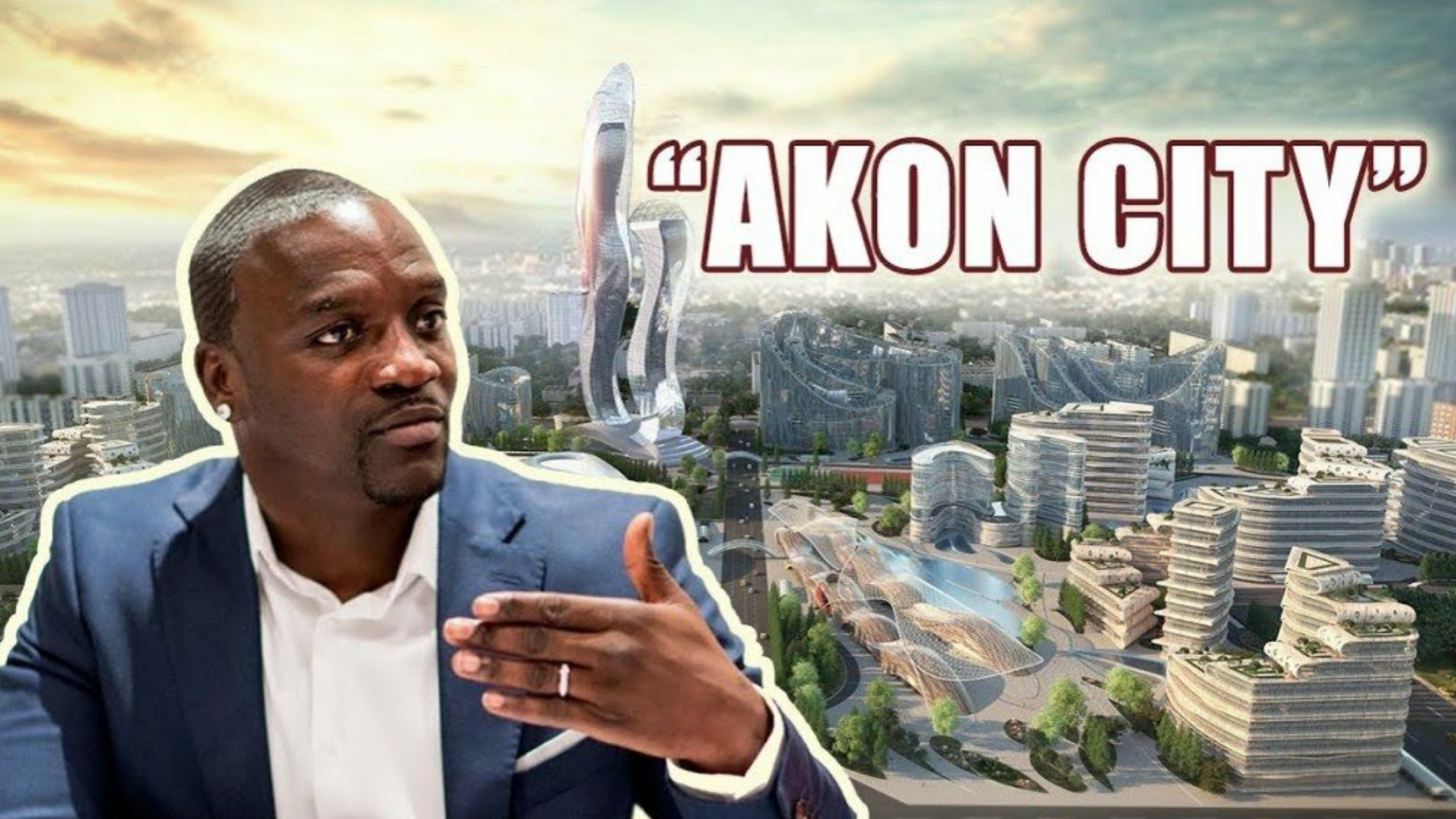 Musician Akon has announced a $6 billion contract to build his cryptocurrency city in Senegal.

The Senegalese-American Rapper and entrepreneur secured a deal with United States-based engineering and consulting firm KE International; with the firm said to have raised about $4 billion from investors, and will now use the funds to finish the first two phases of the project.

A Crypto and LEED City in Senegal

The first phase of the Akon City is to be completed by end of 2023, and will feature construction of roads, a hospital campus, a mall, a school, police station, and a power plant.

For Phase 2 slated to end in 2029, the project will focus on integrating businesses and residents to utilize Akon’s Akoin cryptocurrency which will be used for payments within the cryptocurrency city.

Following the partnership, Akon expects the project to be fully completed by 2030, making it the second 100% renewable Energy and Environmental Design (LEED) certified city in Africa; after the Mwale Medical and Technology City in Kenya.

The Mwale Medical and Technology City in Kenya is a similar project funded by KE International. Launched in 2014, the project is 85% complete; notably hosting a 5,000 bed hospital which would utilize the Akoin cryptocurrency for transactions.