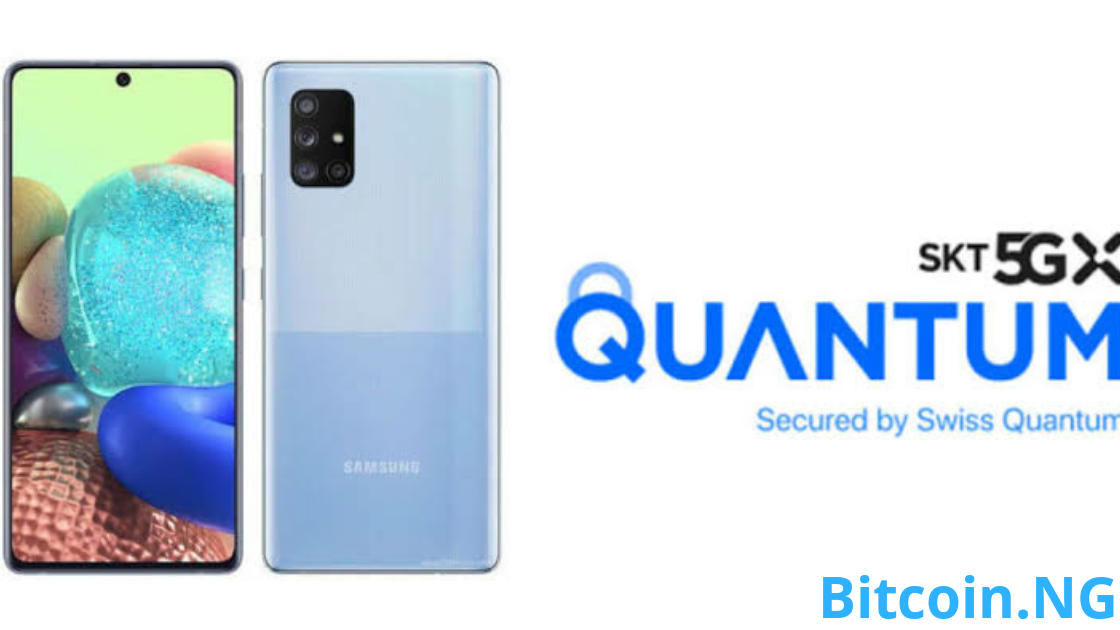 According to the company, the phone’s blockchain-powered system offers users a platform to pay for goods and services at offline vendors using SK Pay.

The blockchain feature also helps prevent falsification and theft of data stored on the phone, as well as offering users a biomentric protection hoisted on its mobile blockchain authentication service.

‘Initial’ is a service that prevents forgery and alteration and strengthens self-sovereignty by applying blockchain decentralized identifier (DID) technology, and can issue and submit various personal certificates with one smartphone without offline procedures,” the announcement reads.

Tech companies and phone manufacturers in Asia have continued to explore the blockchain-device industry.

Notably companies in South Korea such as mobile giant LG have unveiled plans for crypto and blockchain friendly mobile phones, as they look to lead the emerging gadget industry.