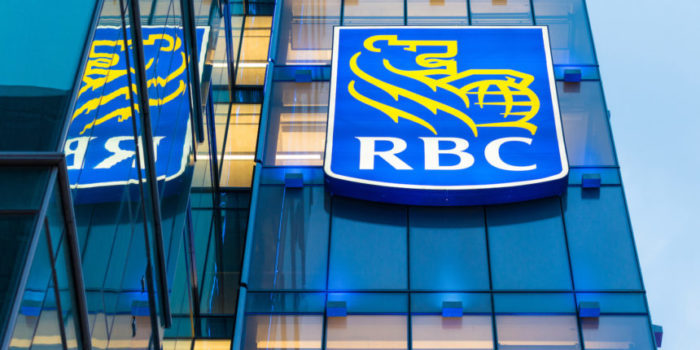 The Royal Bank of Canada (RBC) – the country’s largest bank with over $965 billion in total assets, is making plans to launch a cryptocurrency trading platform.

According to reports by Logic, the bank has applied for four patents in Canada and the United States, which are all focused on the integration of cryptocurrencies into the bank’s operations.

Details say the RBC also seeks to offer customers cryptocurrency accounts for both investments and purchases – online and in stores.

A snippet of one of its patent applications reads:

Spokesman of the RBC remarked that “the bank just like many other organizations, file patent applications to ensure proprietary ideas and concepts are protected.” He however declined to comment on details of the cryptocurrency platform.

The Royal Bank of Canada is said to have filed about 27 blockchain-related patents in the past three years, including patents related to products and services for credit scores, vehicle records, digital rewards and loan offerings around the industry.

This latest finding also comes on the heels of announcement that the Central Bank of Canada is researching the possible issuance of a national digital currency.