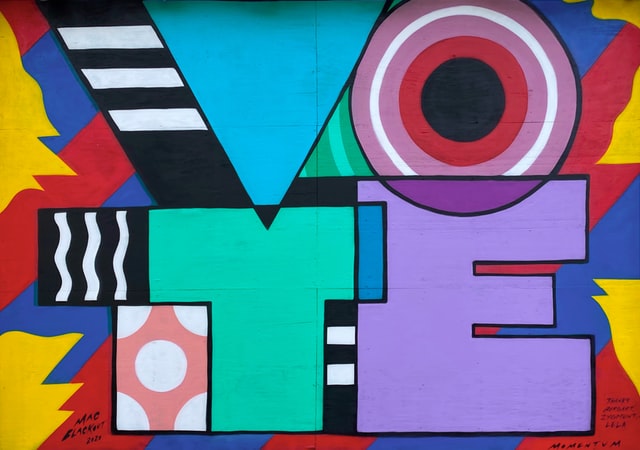 Blockchain voting has become more popular, following the U.S. elections. Many more people now consider how decentralized technology such as blockchain could help to improve voting in political elections and other events where voting is required.

The Road Ahead for Blockchain Voting Systems

The report, “Going from Bad to Worse: From Internet Voting to Blockchain Voting”, by MIT goes into detail about the different models that may be applied to enable blockchain voting. One of such models involves the use of coins to facilitate the voting process.

In a coin voting model, a registered voter has a public/private key pair created by the voting authority. Their public key may be sent to the voting registry in order to vote.

“Then, the voter registry spends one coin to each public key. To vote, each user spends their coin to the candidate of their choice. After a period, everyone can look at the blockchain, total up each candidate’s coins, and select the one with the most coins as the winner,”

The report also identifies bugs in the programs behind blockchain voting systems as a cause for concern. The software used by a voter for voting may be deficient without the knowledge of the voter who may not be able to read and understand the code in order to vote without issues arising.

“The biggest issue is that blockchain-based approaches require that voters use software in which a single bug could undetectably change what they see – for example, showing them that their vote was cast for a certain candidate when it actually wasn’t,” said a MIT CSAIL spokesperson.  “Blockchain is ripe for situations where election results could be changed in ways that are undetectable, or, even if detected, would be irreparable without running an entire new election.”

Photo by Jennifer Griffin on Unsplash