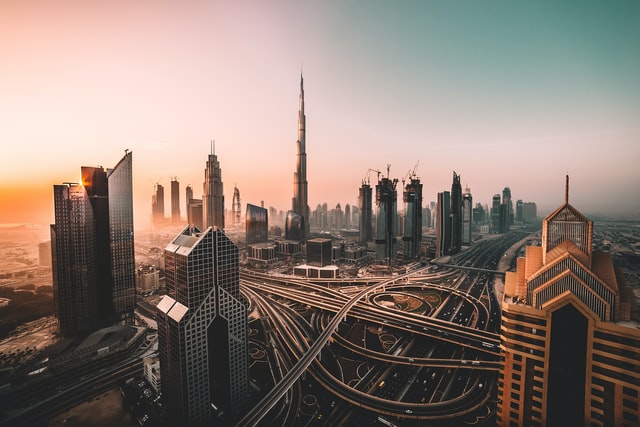 Two of the most powerful central banks in the Middle East (UAE and Dubai) released a report on a joint central bank digital currency (CBDC) project. The report concludes that the CBDC is technically viable for cross-border payments.

Project Aber involved the establishment of a “proof of concept” which was designed to “contribute in the body of knowledge in CBDC and DLT technologies.”.

The name Aber means “crossing boundaries” in Arabic. It takes into account the cross-border nature of the project and the hope to transcend boundaries with technology.

“The name Aber was selected because, as the Arabic word, for “crossing boundaries”, it both captures the cross-border nature of the project as well as our hope that it would also cross boundaries in terms of the use of the technology.”

According to the report, the dual-issued CBDC is technically viable for cross border payments and also has the architectural resilience over centralized payment systems.

“The key requirements […] were all met, including complex requirements around privacy and decentralization, as well as requirements related to mitigating economics risks, such as central bank visibility of money supply and traceability of issued currency.”

Monetary Policies in a Digital Era

Central Banks around the world have taken different approaches to cryptocurrencies, with some banning them while others (like those in UAE and Saudi Arabia) have taken proactive steps to enhance the lives of their populace with digital currency technology.

If Bitcoin is not successful, there will never be a separation of state money. The value of money is based on belief systems. The failure of Bitcoin could indicate core failures in the belief system which would drive a new era of finance, owned by the majority rather than the minority.

Photo by David Rodrigo on Unsplash