How Billionaires Could Triple the Value of Bitcoin 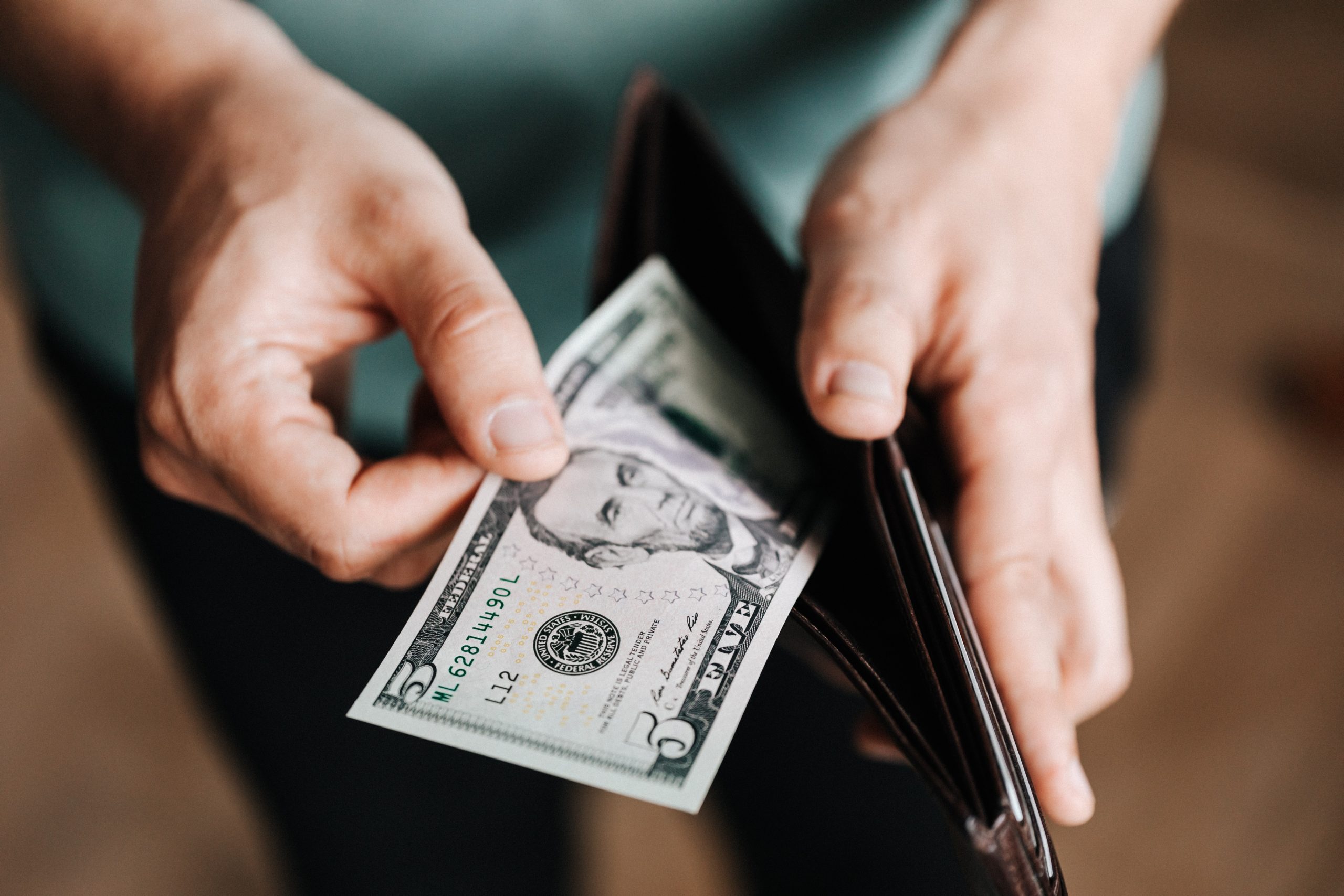 Chief Executive of business intelligence firm, Michael Saylor recently disclosed information on billionaires who could increase the value of Bitcoin by three times its current amount.

In an interview on YouTube, he explains the effects on investor behaviour that billionaires can have in the markets.

“It’s important that 100 million people embrace Bitcoin but there are 10 people that can triple the price of Bitcoin. This is not like Facebook, nobody ever brought a billion friends to Facebook. This is like when a person with $10 billion decides that they want to adopt this network and they put $2 or $3 billion on the network, that’s going to be more monetary energy that flowed into the network than the first 10 million people put into the network. It’s ten million to one gain.”

A person with 10 billion dollars on the network, could have a buddy who also has 10 billion dollars which could be invested. For example, Warren Buffett (CEO of Berkshire Hathaway) plays bridge and discusses his investment in the cryptocurrency with Bill Gates (founder of Microsoft) who then talks to Mark Zuckerberg (CEO and founder of Facebook).

“So when this hits that social network, it’s like a billion to two billion to four billion to eight billion and those four decisions, those four blocks have more impact on the network than the first 10 million blocks.”

Billionaire and Bitcoin proponent, Tim Draper asserts that Bitcoin (not banks or governments) will be the solution once the world bounces back from the coronavirus period. The billionaire investor paid approximately $19 million for 30,000 bitcoin.  In 2019, he asserted that Bitcoin would eventually reach $250,000 in value. Among Mr. Draper’s most popular investments are Hotmail, Skype, Tesla, SpaceX, and Twitch. He usually wins big on the plays he calls in the investment world. Bitcoin may be no different.