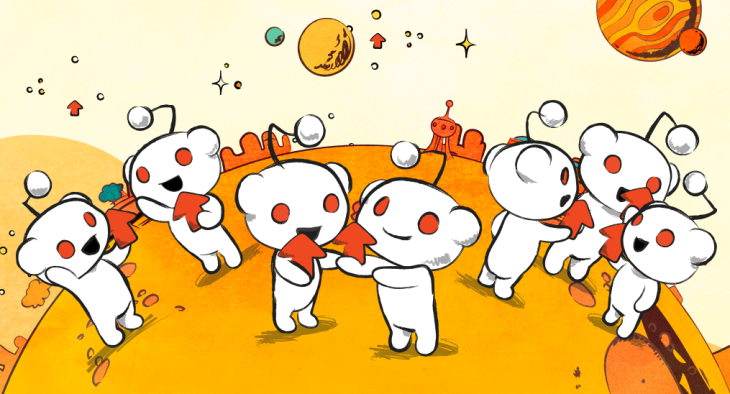 A decentralized system could be created, allowing users to exercise control over financial transactions over the network. MagoCrypto claims to have seen a wallet menu option after opening his application.

“Community points are fully controlled by the people who own them. They live on the Ethereum blockchain, which is the same technology as bitcoin to guarantee property rights and control. Even Reddit cannot take them away… This allows the community to see how core contributors feel”

“I opened my app yesterday morning and saw the ‘wallet’ menu option. Went through it, saw ‘blockchain’ and got super excited to share with rest of y’all,”

Reports reveal that Reddit is experimenting with ways to support communities on its platform. It is working with a community to test a feature that represents a user’s involvement in a community.

The news may come as a surprise to many as Reddit has long been known as a more prominent proponent of Bitcoin, often ignoring Ethereum.

Crypto Popularity on the Rise

Reddit has proven to be a popular oasis for discussions on cryptocurrencies between enthusiasts. Coupled with its rising value over the years, the incoming Bitcoin halving has played a significant role in sparking numerous threads about cryptocurrency on the platform.