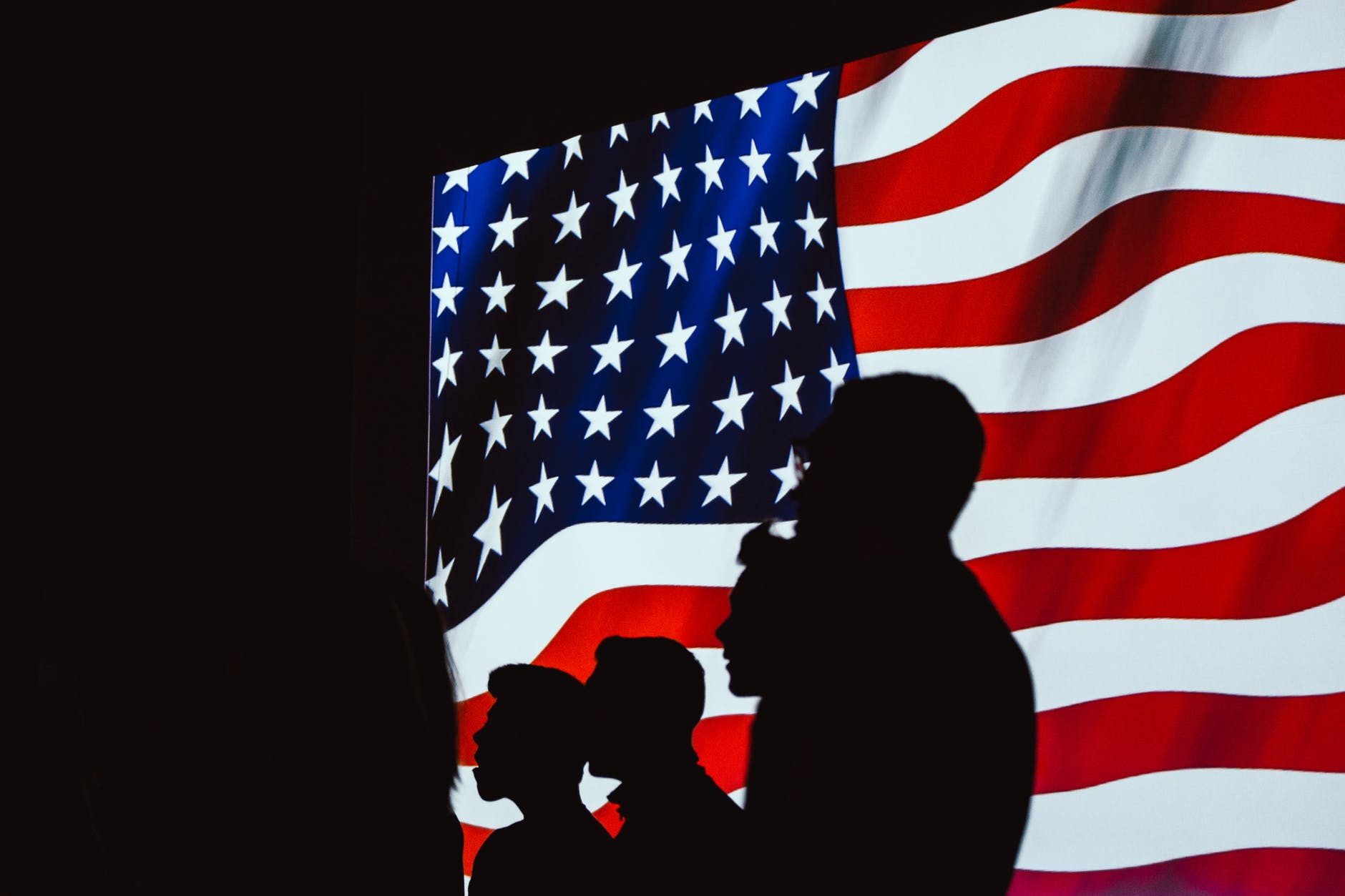 2020 Highs for the Apex Cryptocurrency

2020 price records were set by Bitcoin after Iranial missiles were launched against U.S. and coalition bases in Iraq. The events forced traders to reallocate capital from riskier assets to safe-haven assets including gold and oil.

According to Blockchain developer, Mahmoud Eskandari,

“Bitcoin has not had a profound impact on the lives of the Iranian people, but its use is growing among the people and I can see that.”

“You are also seeing oil and gold up strongly,”

Despite the recent surge in value of alternative assets, XRP has failed to gain much positive momentum in price. XRP fell 4.5 %. Other top 3, digital asset, Ether managed to find itself in the green.

Bitcoin eventually experienced corrective action, falling by 3.15%. The fall in price led to intraday lows of $8,202.57.

Earlier in the week, reports surfaced of Iranian-based sellers on a peer-to-peer exchange asking for 1 billion Iranian rials (or over $24,000) per Bitcoin, based on the exchange rate of the country’s central bank.

Uncertainty looms around future relations between the USA and Iran, following the death of a top Iranian official following a drone attack by the USA. Tensions have contributed to heightened bids for Bitcoin.

Meanwhile, in Russia, a nuclear plant is renting space to Bitcoin miners. Last month, Rosatom State Atomic Energy Corporation opened a mining farm near the Kalinin nuclear plant, 200 miles from Moscow. Over $4.8 million was spent on the facility. The company will sell its electricity and rent space to miners.