Reasons to Buy Bitcoin in Nigeria 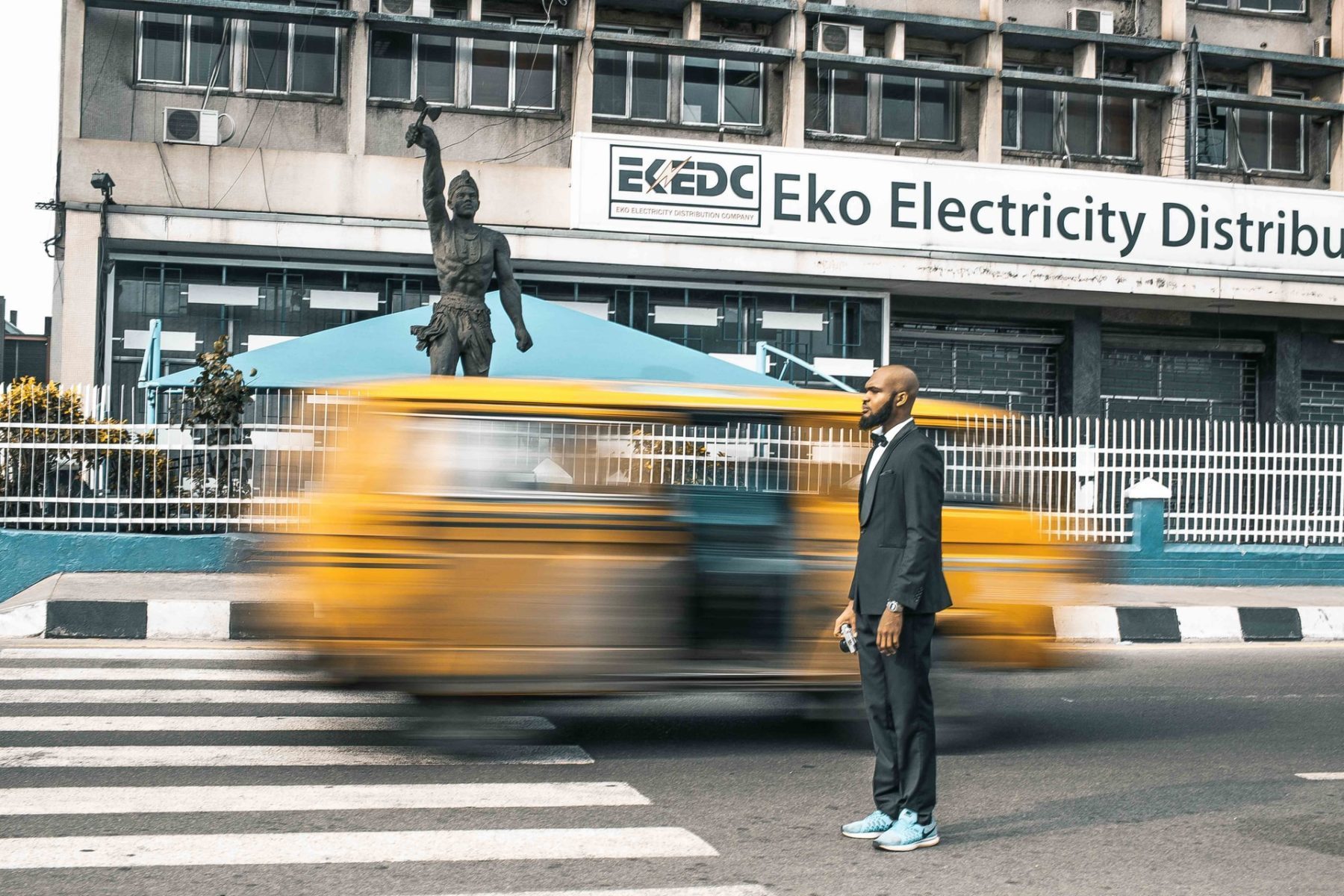 Nigeria attracts more Bitcoin interest than any country in the world. Record-high numbers in BTC transactions and Google searches make Africa’s largest economy a hotbed for cryptocurrency activity. There are different reasons why more people buy Bitcoin in Nigeria. As adoption becomes widespread, Nigerians are finding new use cases for the cryptocurrency.

A report by crypto wallet app, Blockchain.com revealed that the West-African nation has the highest volume of Bitcoin trades in Africa. Thus, it comes as no surprise that the nation has one of the world’s fastest-growing cryptocurrency markets.

Bitcoin is gaining reputation as a model for global trade. The cryptocurrency has been used by a growing number of Nigerians to achieve faster and more secure transactions for trade purposes.

2. Bitcoin is Used to Avoid Inflationary Pressure in Nigeria

Nigeria has experienced significant decline in the value of the Naira over the years, causing the savings and purchasing power of households and businesses to be reduced. While Bitcoin may not always be stable, it usually has more value against the Naira.

A report revealed by The Chartered Institute of Bankers of Nigeria (CIBN) presents additional evidence of greater interest in Bitcoin within the region. According to CIBN, Nigeria was one of the African countries with the highest number of new users of Bitcoin in 2018. As the nation’s gig economy and other markets continue to grow, the adoption of digital currencies will inevitably increase.

Photo by Temitayo Aina on Unsplash