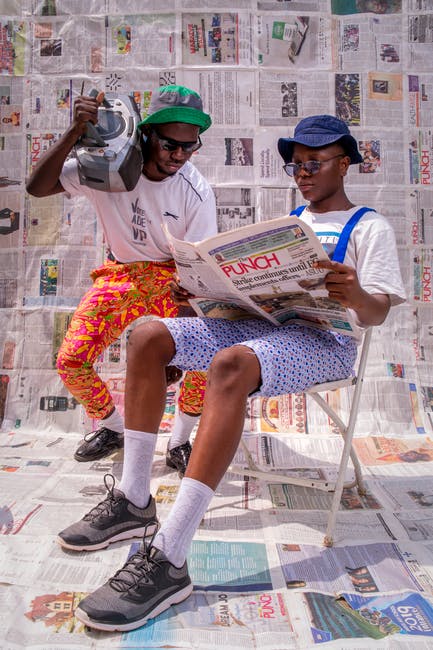 Yet again, Google data shows that Nigeria leads the world in searches for Bitcoin. The West-African nation topped the list of nations indicating the highest interest in Bitcoin.

According to Google Trends data, the top ten countries indicating the most interest in Bitcoin includes:

Despite many people in Nigeria mistaking Bitcoin for the dreaded MMM scheme of 2016, cryptocurrency education has increased over time as more people learn of the incredible benefits associated with cryptocurrency.

Lagos, Nigeria is the top city in Nigeria for search queries in relation to Bitcoin. Data shows that Lagos, Nigeria topped the list of cities indicating the most interest in the cryptocurrency.

Bitcoin Users on the Rise

A report revealed by The Chartered Institute of Bankers of Nigeria (CIBN) presents additional evidence of relatively higher interest in Bitcoin within the region. According to CIBN, Nigeria was one of the African countries with the highest number of new users of Bitcoin in 2018.

The Chartered Institute of Bankers of Nigeria recently published, ‘The Nigerian Banker”. The publication details reasons for the upsurge in users of Bitcoin in Nigeria.

Nigeria experiences millions of dollars in trading volumes a week. People trade over $4 million dollars of cryptocurrencies on a weekly basis in the region. If OTC trades are also taken into account, the figure for users of bitcoin in Nigeria could be much larger.

With rising activities in Nigeria’s gig economy, more citizens look to borderless mediums of payment such as Bitcoin which does not have as many geographic payment restrictions like more traditional payment gateways.