Nigerians Among The Largest Users of Bitcoin 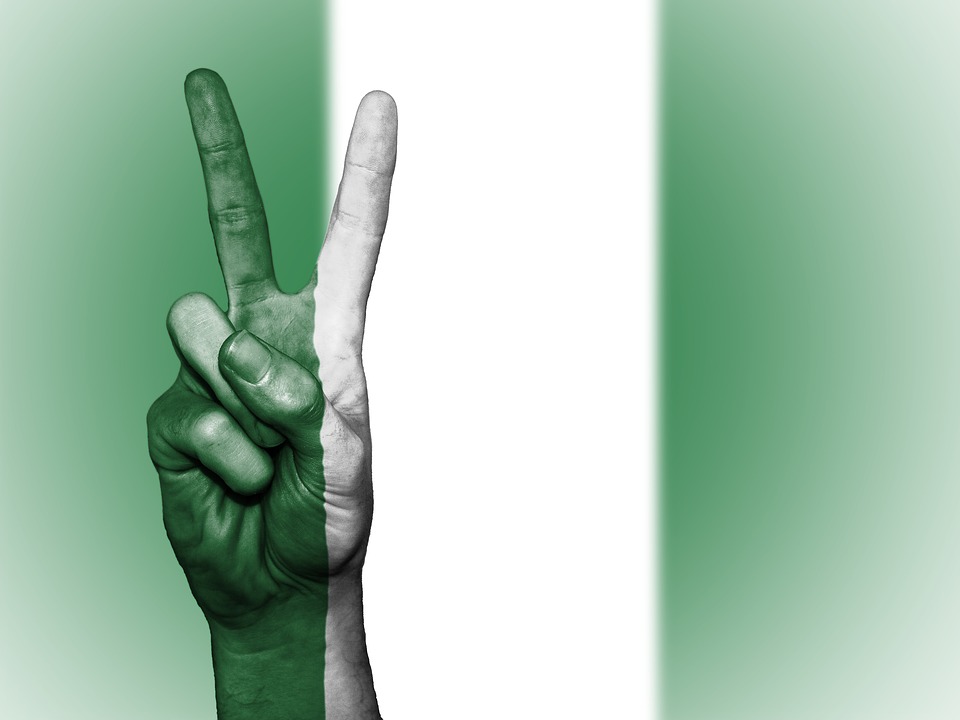 Despite warnings from the Central Bank of Nigeria over the use of digital currencies, more Nigerians than ever are using Bitcoin. The Chartered Institute of Bankers of Nigeria recently published, ‘The Nigerian Banker’. The publication details reasons for the upsurge in users of Bitcoin in Nigeria.

This may not be news to many who have found that It is surprisingly easy to buy bitcoin in Nigeria. Everywhere you go, there’s always a new way to purchase cryptocurrencies. The gates to global financial inclusion are spread across the continent. From centralised exchanges to decentralised exchanges, you’re never short of options.

Users of Bitcoin Look to Giftcards and Exchanges

Nigeria experiences millions of dollars in trading volumes a week. People trade over $4 million dollars of cryptocurrencies on a weekly basis in the region. If OTC trades are also taken into account, the figure for users of bitcoin in Nigeria could be much larger.

Some Nigerians also use gift cards to buy bitcoin. They acquire gift cards from different platforms such as Amazon, Itunes, Google, and Steam so that they can purchase Bitcoin.

Google Trends analysis shows that Nigeria and South Africa top the platform’s rankings in terms of search interest in Bitcoin. Estimates indicate that 80% of Sub-Saharan Africa is unbanked. Bitcoin has provided the unbanked with a more seamless and cheaper way to access financial services

Twitter and Square CEO, JackDorsey believes Africa will define the future of Bitcoin. During his visit to Nigeria, he attended a blockchain meetup.

“Africa will define the future (especially the bitcoin one!). Not sure where yet, but I’ll be living here for 3-6 months mid 2020.”

The government has issued warnings in the past on the volatile nature of cryptocurrencies but has not issued a ban. It did, however, release a draft for a licensing regime that could increase the minimum shareholder funds for fin-tech companies to as high as $15 million.

Experts suggest that the CBN must find ways of adapting its regulations to blockchain and cryptocurrency’s new consumer habits.  There are new infrastructure and transaction gateways that allow online/offline retailers to accept alternative payment methods from standard fiat currency such as cryptocurrency. These gateways are yet to be fully regulated.

Nigeria uses a mixed approach to the regulation of cryptocurrencies. It hinders on a “wait and see” direction. Yet, despite the dearth of regulation, Bitcoin has not been hacked since its creation which evidences the strength of security in the system when compared against legacy financial systems which are more regulated.