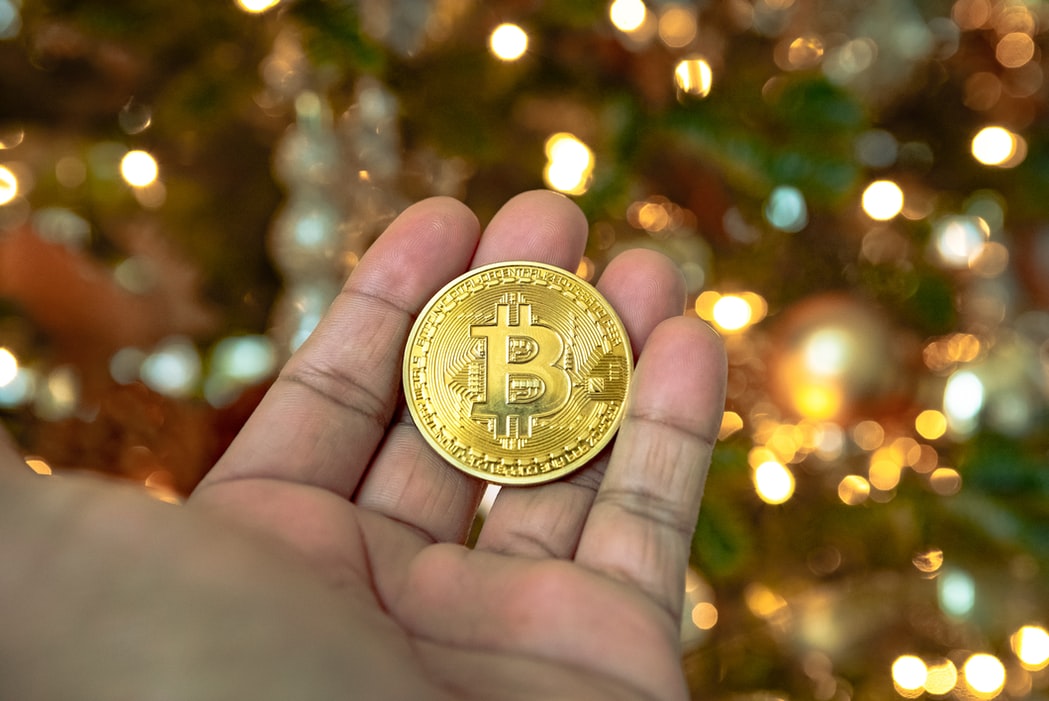 Billionaire philanthropist, Bill Pulte took to Twitter to donate money to different people in need, using the hashtag #PulteDropsBitcoin. In one of his posts on Twitter, he states that he is giving away real money for people to buy Bitcoin.

The Pulte family founded PulteGroup in 1950. The home-building giant is now worth approximately $10 billion. Bill Pulte (one of the most popular Pulte family members on Twitter) initially launched his Twitter philanthropy campaign with a goal to give away $100,000 of his money. Ever since then, he continues to find new ways to give money to people in need. Not only has he made a name for himself as a philanthropist but also as a Bitcoin advocate.

In 2019, Bill stated that he would give away cryptocurrency on Twitter to strong arm more adoption. Bill said,

“I think I’m gonna give out cryptocurrency on twitter. To strong arm more adoption. The crypto community is missing out big time .. if they want mass adoption, they got to give it out on twitter and social media. Being scared by “scams” is exactly how we got nowhere; INNOVATE!”

Bill also stated that he wanted to give Bitcoin to some people in Africa. He believes Bitcoin could be given to many people in need.

“In addition to America and other countries, I feel like giving some Bitcoin to people in Africa … Bitcoin could be given to many people in need in Africa and QUICKLY!”

Bill is among a growing number of the 1% who believe in the future of Bitcoin. Another billionaire and Bitcoin proponent, Tim Draper asserts that Bitcoin (not banks or governments) will be the solution once the world bounces back from the coronavirus period. He suggests that Bitcoin could evolve over time and take on a more significant role in financial markets.