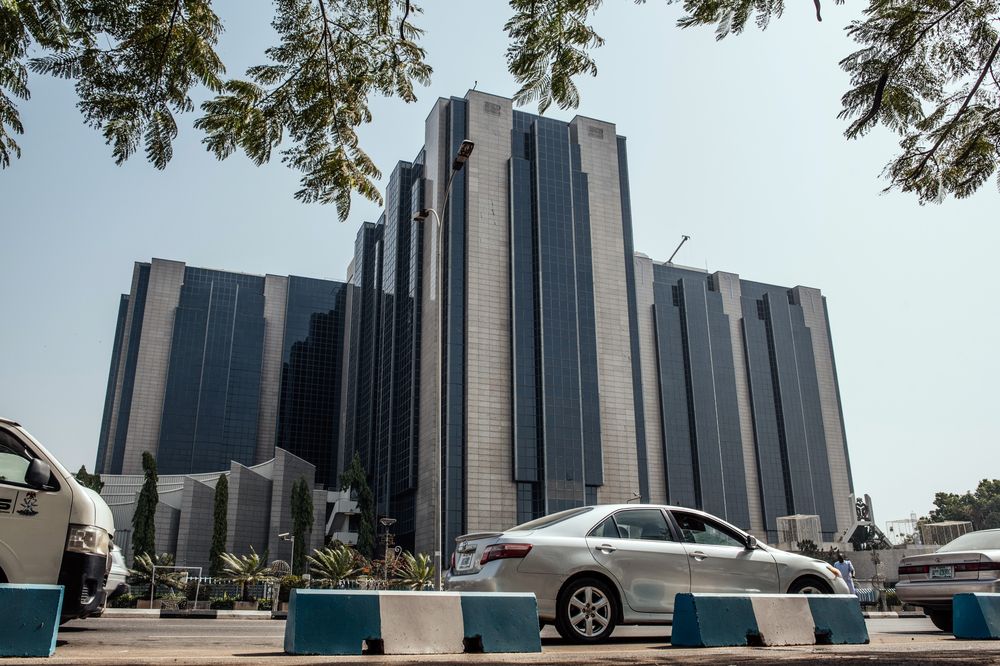 Nigeria’s Vice President, Professor Yemi Osinbajo recently called for crypto regulation in Nigeria, joining a growing list of Nigerian politicians supporting regulation as an alternative to a crypto ban. The Vice President cited the significant role that cryptocurrencies play on a global scale.

Osinbajo is one of a growing number of Nigerian politicians making public statements on the need for the Central Bank of Nigeria to changes its stance on cryptocurrencies. This comes after the CBN decided to release a circular to banks for the closure of bank accounts connected with cryptocurrencies.

“The task of national development requires that we fire on all cylinders, after all at one stage China was building 1.9m housing units per year.”

A Role for Crypto Regulation

Osinbajo believes that there is a role for regulations, even with cryptocurrencies. Crypto regulation would be a much more better stance to take than an outright ban of a technology that has changed the world in such a little space of time.

“So it should be thoughtful and knowledge-based regulation, not prohibition. The point I am making is that some of the exciting developments we see call for prudence and care in adopting them. We must act with knowledge and not fear.”

The ban took place in early February of 2021. The CBN asked all commercial banks in the country to close accounts belonging to crypto exchanges and other businesses that trade in cryptocurrencies as part of the prohibition.

Although cryptocurrencies have long been common in Nigeria, they became more widely known in October 2020, when protests against police brutality erupted. The central bank had ordered the closure of bank accounts belonging to EndSARS backers at the time, triggering a transition to Bitcoin (BTC) and cryptocurrency donations.

This comes at a time when the restrictions on remittance flows by the CBN caused higher adoption of Bitcoin. Bitcoin volumes in Nigeria continued to rise due in large-part to policies restricting the use of traditional remittance platforms. As a result of this and other factors, the nation’s adoption of Bitcoin grew significantly.