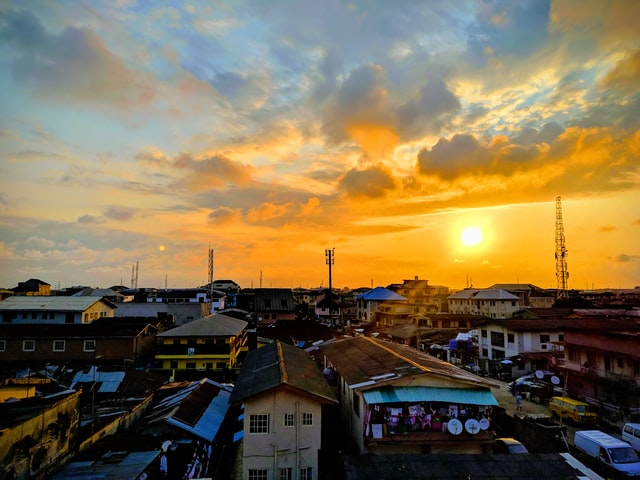 Bitcoin volumes in Nigeria continue to rise due in large-part to policies restricting the use of traditional remittance platforms. As a result of this and other factors, the nation’s adoption of Bitcoin continues to grow.

Data from Coin Dance shows that trading activity for the week ending Dec. 12 at 886.3 million Naira (approximately $2.3 million). Many factors have led to the rise in use of Bitcoin, including stringent forex policies by the Central Bank of Nigeria (CBN) as well as the decimation of the nation’s currency which has fallen in value by phenomenal amounts.

Nigeria’s different economic challenges point the people of the nation to Bitcoin, a technology which makes the transfer and use of money simpler and safer for the average household. Like its South American counterparts, Nigeria suffers from significant levels of inflation which have eaten into the livelihoods of generations of households. Bitcoin, with a return of over 1,000 percent, has revived hopes for people who seek alternative methods of saving and transferring money.

For the foreseeable future, Bitcoin could dominate the money transfer operator sector as the network tends to transcend regulatory restrictions and escape the grip of the government’s hands. It also offers opportunities for tax revenue in countries which gives governments incentives to not outlaw it but rather, support its use.

A statement released by CBN states that the directive was pushed as a result of operators paying remittances in local currency instead of US dollar.

On December 16, the CBN instructed International money transfer operators (IMTOs) to stop the processing of diaspora remittance payments in naira.

The CBN also issued a notice declaring that Azimo and Transfer Wise are not registered IMTOs. The notice described their activities as unauthorised. According to the document, the organisations are operating without a license from the CBN.