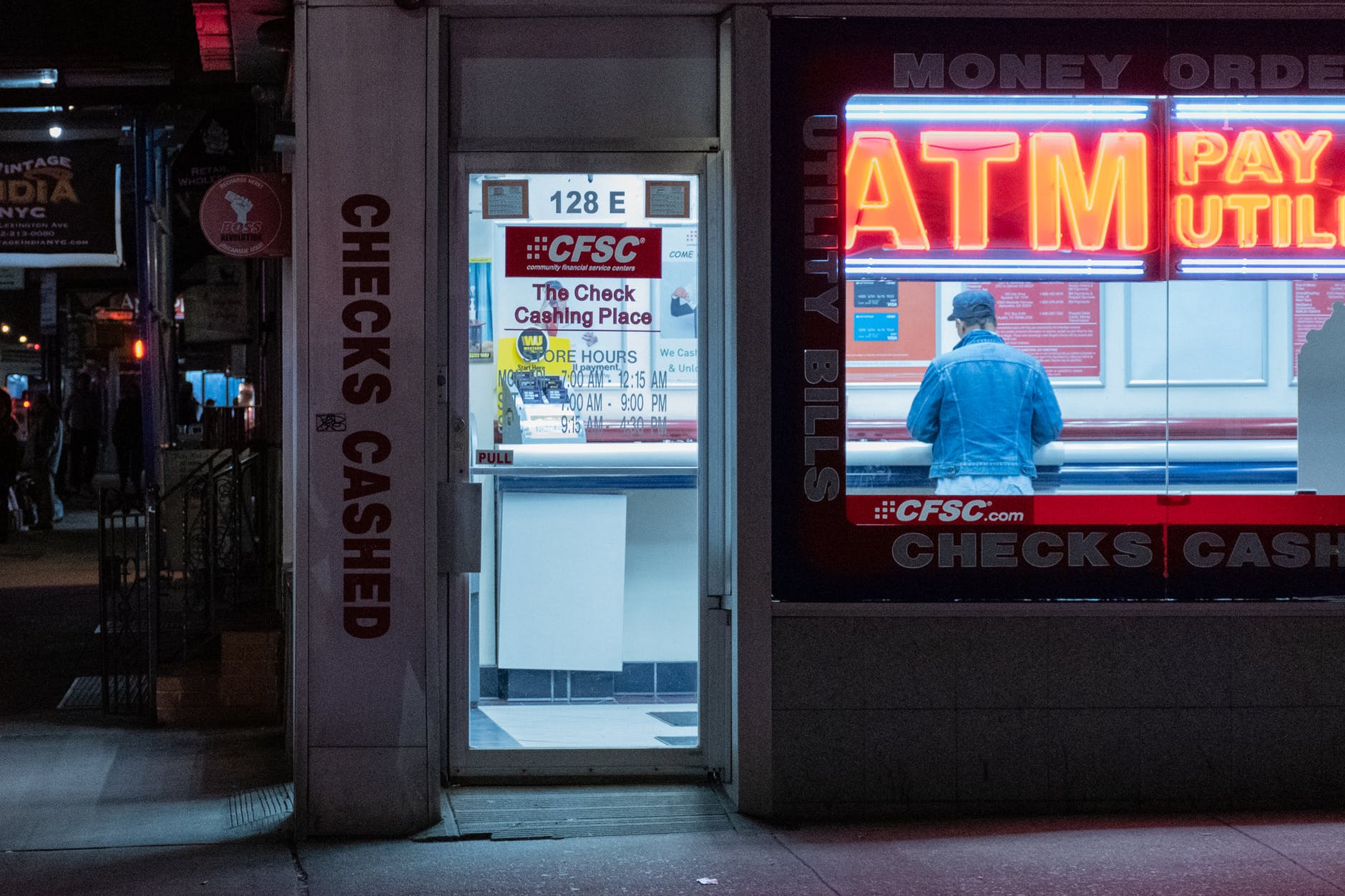 Nigeria has been graced with its first Bitcoin ATM, marking a historic moment not only for Bitcoin proponents around the world but Nigerians, eager to experience a utopian future, built on the decentralised economy.

Blockstale, the company behind the introduction of the Bitcoin ATM chose to launch the device in Lagos, one of Africa’s most populous regions where billions of Naira in transactions are made on a weekly basis.

The ATM is located in Ajah, Lagos with more of its kind set to be placed in Lekki, Eko Hotel, Ikeja, and Surulere in 2020. The machines require power and internet to work.

$373 Million in Transactions to Play For

It was reported that in 2019, Nigerian banks recorded $373.9 million in revenue from electronic transactions alone. While the team behind the Bitcoin ATM have made it clear that neither their company or ATM is a bank, it sets precedence for a potential trend that could see the cryptocurrency markets capture a larger chunk of electronic transactions in Nigeria.

According to the CEO of Blockstale, Daniel Adekunle,

“The devices (BTMs) are built with special consideration given to the concerns of the Central Bank of Nigeria (CBN). We are neither a bank nor a financial inclusion organization, we are operators and vendors and our machines do not accept bank cards, only fiats (Naira).

We hope that this innovative move can yield proper regulations or framework if need be.”

Globally, there are 3 million ATMs and over 5,000 of these ATMS are specially programmed for the purpose of serving Bitcoin users. Most of the Bitcoin ATMs are located in North America. Competition in the industry is set to heat up as more exchanges look to find new channels for growth.

“For about three years now I have been working on the blockchain technology and BTMs (Bitcoin Teller Machines or Bitcoin ATMs) hardware, software and firmware most especially,”