Nigerians Make $35 Million in Bitcoin Transactions in One Month 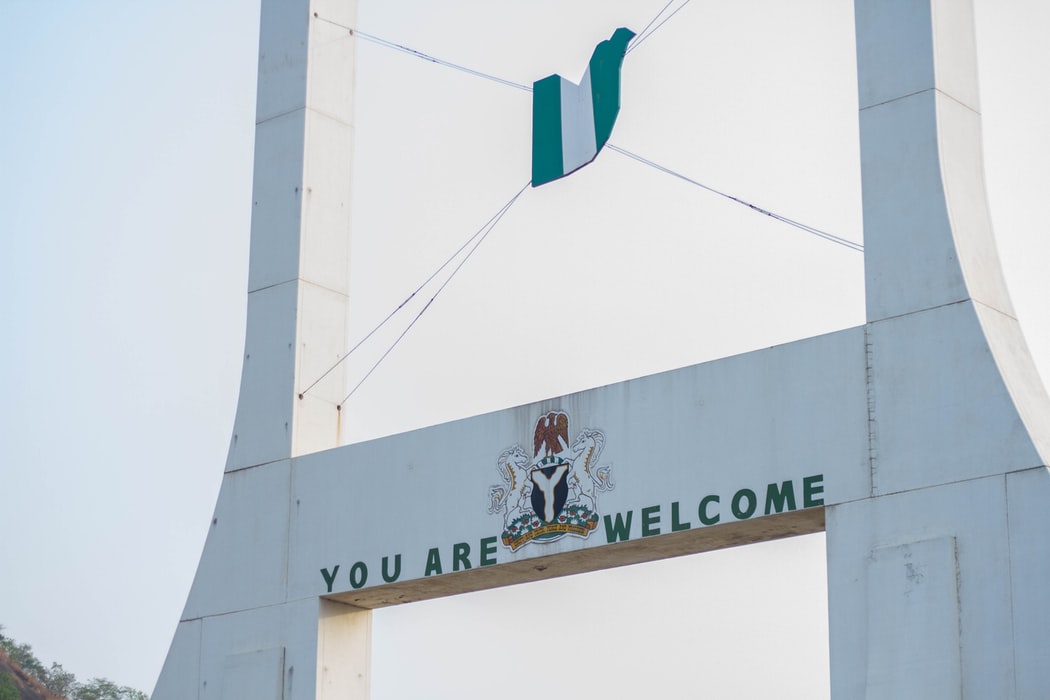 Over the last month, Nigerians have been more active in the Bitcoin market. Bitcoin transactions by people of the nation rose to $35 million over thirty days.

Kenya had the third largest volumes of transactions over the month,followed by Ghana, Central African Republic, and Tanzania:

There are several possible reasons for Nigeria’s increasing use of Bitcoin. One of the most significant reasons is that the Nigerian Naira has lost its value by disproportionately high amounts since its creation.

Since the creation of the digital gold (Bitcoin) Nigerians have been able to hedge against the currency risks associated with the Naira. At one point in time, one Bitcoin was worth over 7 million Naira. Currently, one unit of the cryptocurrency is worth over 3.8 million Naira.

A report revealed by The Chartered Institute of Bankers of Nigeria (CIBN) presents additional evidence of relatively higher interest in Bitcoin within the region. According to CIBN, Nigeria was one of the African countries with the highest number of new users of Bitcoin in 2018.

More use cases have been discovered for Bitcoin in Nigeria. People are able to pay bills using Bitcoin. NairaEx Bill can be used by Nigerians to buy airtime using Bitcoin. Customers of nairaEx can top up their airtime instantly for their preferred network using loyalty points from NairaEx.